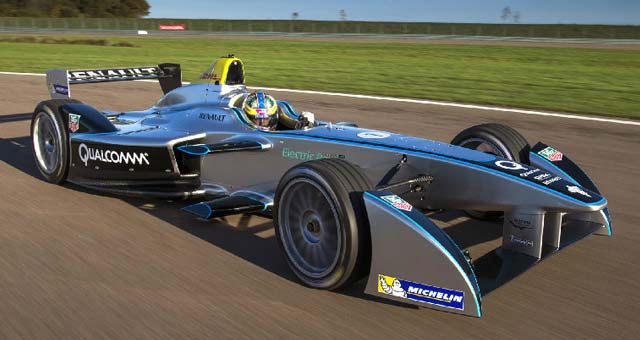 The FIA has approved a series of updates to the Formula E Championship following it’s World Motor Sport Council (WMSC) in Marrakech, Morocco.

The 10 Formula E teams have now been fully approved by the council meaning Drayson Racing, China Racing, Andretti Autosport, Dragon Racing, e.dams, Super Aguri, Audi Sport Abt, Mahindra Racing, Virgin Racing and Venturi Grand Prix will all line-up on the start grid for the opening race in Beijing in September.

Amendments to the inaugural 2014/2015 season were also confirmed. The most significant of which being the postponement of the Rio de Janeiro ePrix, previously scheduled to host round three of the championship on November 15. This race will now be replaced with a brand new host city – to be announced shortly – taking place on February 14 2015.

The calendar amends also see the date of the Los Angeles race moved to April 4 2015. Full details of the new host city and the final calendar will be revealed on the official Formula E website soon.

Final calendar for 2014/15 of the FIA Formula E Championship