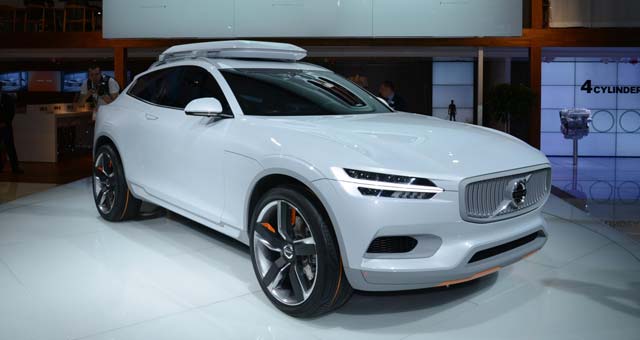 The EyesOn Design Award ceremony is an annual event that takes place in conjunction with the Detroit Motor Show.

Like the highly acclaimed and award-winning Volvo Concept Coupe, the Concept XC Coupe demonstrates the design possibilities of Volvo Cars’ new Scalable Product Architecture that will underpin most cars from Volvo Cars in the future, starting with the all-new Volvo XC90.

The next generation Volvo XC90 will launch in late 2014 and the plug-in hybrid version will be offered worldwide as soon as the new XC90 launches.