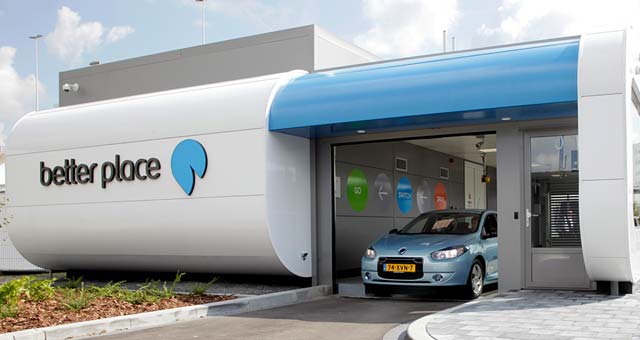 Renault has reportedly halted production the Fluence ZE electric car and will close its production line in Turkey, partly because of the collapse of Better Place.

The Fluence ZE was originally designed and produced, at an investment of hundreds of millions of euros, including the replaceable battery, for Better Place. The car also had a version with a permanent rechargeable battery.

Industry sources suggest that estimate that Renault has lost several hundred million euros on the development of the Fluence ZE and establishing the production line with a capacity for tens of thousands of cars each year. In addition, Better Place’s investors lost $800 million.