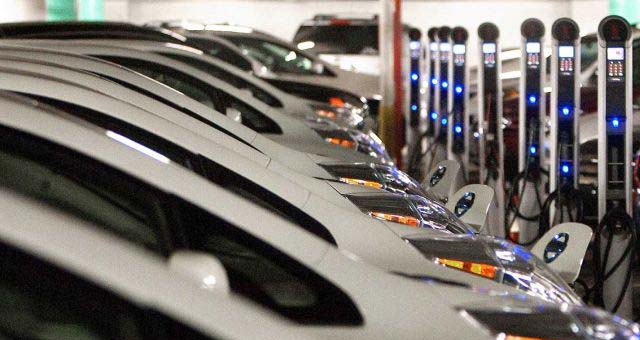 More plug-in electric vehicles were sold during the first eight months of 2013 than were sold in all of 2012. By 2035, electricity could power more than 40 percent of all new vehicles.

The potential of electric vehicles are a key component of the Union of Concerned Scientists (UCS) Half the Oil plan to dramatically reduce oil use by boosting vehicle fuel efficiency and creating the next generation of advanced vehicles that no longer rely exclusively on oil.

The infographic below shows electric vehicles are a key component of a realistic plan to cut projected U.S. oil use in half in 20 years.