UK Government Will Spend £75m ‘Cars Of The Future’ Projects 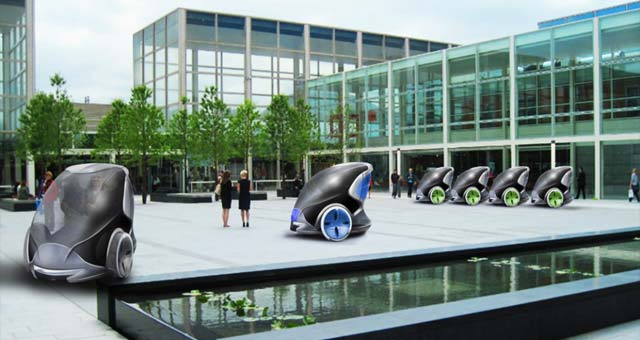 Automotive companies in the UK are being challenged to come up with engine technologies that will make our cars more energy efficient and ultimately change the way we drive.

The government plans to spend £75-million to speed the development of low carbon technologies for engines.

The announcements came on the day the UK Deputy Prime Minister challenged industry and experts to put forward innovative ways to invest £500 million (US$800 million) to encourage more people to choose vehicles with the lowest possible emissions. In June the government announced that money would be made available to support electric cars and other vehicles that produce almost no carbon as part of its strategy to create jobs and boost economic growth, as well as tackling climate change and air quality issues.

The £75 million fund will enable businesses to make and test low carbon technologies that will keep the UK at the forefront of engine design and help safeguard up to 30,000 jobs in engine production.

They will be the pilot projects of the Advanced Propulsion Centre (APC), which was announced in July, and will channel £1 billion investment from government and industry to fund the development of new technologies over the next 10 years.

The competition, which will support a range of powertrain technologies, will open on 2 December 2013, with projects expected to begin from April 2014.

The UK government also announced £1.5 million for a project that will test driverless cars in a pedestrianised area for the first time.

The pilot project is part of the LUTZ (low carbon urban transport zone) project which is a research collaboration between engineering consultancy Arup, Transport Systems Catapult, Cambridge University and the Automotive Council. The LUTZ project is being developed to explore the potential for intelligent mobility concepts within the urban environment.

The ‘pods’ will be able to carry two people and will be run on designated pathways in Milton Keynes city center. It is planned that in 2015, an initial batch of 20 pods will be driver-operated and will run on lanes separated from pedestrians. By mid 2017, 100 pods that are fully autonomous will be running on pathways alongside people and will use sensors to avoid obstacles.

The LUTZ program grew out of the Automotive Council’s Intelligent Mobility Summit which was held in April 2012 in London.

“By 2050, very few—if any—new cars will be powered solely by the traditional internal combustion engines, so it is important that the UK car industry is at the cutting edge of low carbon technologies. The Advanced Propulsion Centre, launched as part of our Industrial Strategy, will help to position the UK as a leading innovator while securing jobs and strengthening supply chains.

Driverless cars are another invention that has the potential to generate the kind of high-skilled jobs we want Britain to be famous for, as well as cutting congestion and pollution and improving road safety,” said Business Secretary Vince Cable.