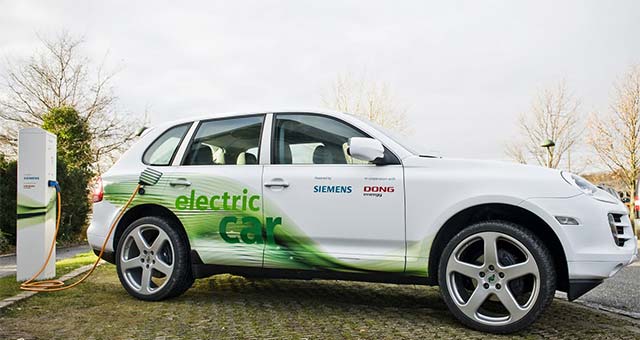 So far, the numbers for reaching that goal do not show much optimism. About 4,300 electric cars were registered in Germany in 2012. The models in use are gasoline hybrids that don’t require the public charging infrastructure like pure electric cars.

The company emphasized, though, that it would continue to make wall boxes for recharging electric cars privately at home. It would also continue research on electric vehicle motors, vehicle to grid communications and wireless charging.