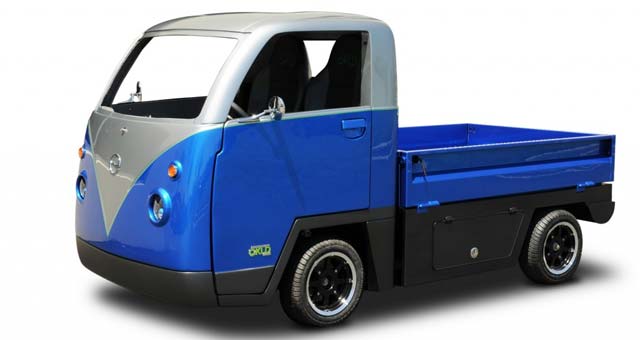 KLD is coming off the successful launch of oneDRIVE at the Electric Drive Transportation Association’s (EDTA) annual event in Washington, DC, and the Green Vehicle Expo in China, where KLD showcased its all-new electric propulsion system. The certifications were conducted by Quanta Laboratories in the San Francisco Bay Area and the tests were specifically on KLD’s rechargeable battery that features Samsung lithium-ion cells.

Using the KLD design and strategic partnership with Samsung SDI, the KLD lithium-ion battery is lightweight, has a high energy density, provides sustainable power that is flexible, and has a low cost of ownership. The efficient Battery Management System design ensures a high performance, longer-lived battery.

The KLD BMS features a flexible modular core design, three levels of short circuit protection (cell, module and pack level) and an ask-function that isolates the energy within the pack until the BMS confirms it is safe to supply it. All of these control and safety features combined with a rugged enclosure enable the KLD battery pack to meet or exceed international industry standards, including: IP66 water resistance, UN 38.3 shipping/transportation, and IEC 62133 global battery safety regulations.

The battery pack features a Controller Area Network Bus (CAN Bus) communication protocol, which allows multiple packs to be configured for range and performance options that manufacturers can offer customers for a vehicle. CAN Bus also allows the battery packs to be connected in series for the increased voltage needed for higher speed applications.

Currently, OneDrive is used in the Kombi City electric truck and a number of two-wheelers. The Kombi truck is considered a “heavy quadricycle,” which is used for cargo carriers. Cenntro Motors currently offers the 250-MPGe Kombi City for sale in the US in limited numbers. It has a 6.24-kWh battery and a top speed of 50 miles per hour.