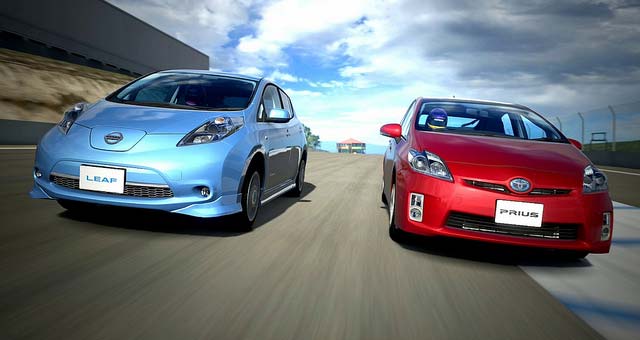 Electric cars lead to hidden environmental and health damages and are likely more harmful than gasoline cars and other transportation options according to a peer-reviewed report published today in IEEE Spectrum.

Governments around the world offer drivers various inducements to buy electric cars. The monetary incentives in Western Europe, for example, include direct subsidies on vehicle purchases as well as certain tax exemptions. Some of these countries also provide the drivers of electric cars with free parking and other perks.

The report, Unclean at Any Speed, indicates that the recent billions spent on subsidies for the Tesla, Nissan Leaf, and other electric cars may actually be doing more harm than good after considering full electric vehicle lifecycles. 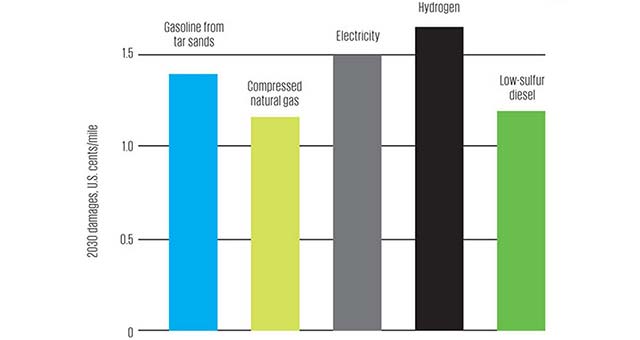 Even assuming 2030 technology, damage from electric cars would still exceed the damage from conventional fueling options.

The paper’s author, Ozzie Zehner, was once an electric car enthusiast but has since changed his position. “Upon closer consideration, moving from petroleum-fueled vehicles to electric cars starts to appear tantamount to shifting from one brand of cigarettes to another,” writes Zehner, a visiting scholar at the University of California – Berkeley.

His paper identifies how electric cars merely shift negative impacts from one place to another: “most electric-car assessments analyze only the charging of the car. This is an important factor indeed. But a more rigorous analysis would consider the environmental impacts over the vehicle’s entire life cycle, from its construction through its operation and on to its eventual retirement at the junkyard.”

The paper also analyzes how electric car research is performed, detailing what is counted, what is left out, and why. It also points to corporate sponsorship of electric vehicle research at Georgetown University, MIT, University of Michigan, Stanford University, Indiana University, University of California – Davis, University of Delaware, and the University of Colorado. “The findings of corporate-supported studies are not necessarily wrong,” remarks Zehner, “but the researchers are too frequently asking the wrong questions.”

His report details how political priorities and corporate influence have created a flawed impression that electric cars significantly reduce transportation impacts. Meanwhile, the electric car’s presumed cleanliness has not held up to scrutiny from broad, publicly funded studies from the National Academy of Sciences, the National Science Foundation and the Congressional Budget Office. For instance, the National Academies projected technology advancements out to 2030, and still found no health or environmental benefit to driving an electric vehicle.

You can read the full report with infographics here.