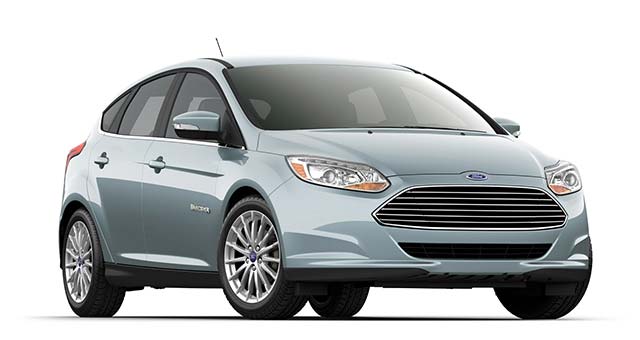 There are a number of benefits to driving an electric car, both for the environment and for consumers. Motorists can save on running costs over time, while generating fewer carbon emissions. Although the number of hybrid and fully electric cars has swelled in the past couple of years, they still have yet to fully become mainstreamed. One of the primary reasons for this is the high sticker price of green cars. They cost more to produce than conventional cars, with specialty parts that can be harder for drivers to repair or replace. Although it depends on the model, some green cars are more expensive to insure, and for short-term owners the savings at the pump doesn’t always make up for the higher initial cost.

Price Drops across the Board

However, if you take a look at current trends it seems as if this could all change. The base price of many hybrid models is dropping over the next year, making the up-front costs more affordable for the average motorist. For example, Ford plans to reduce the starting price of its electric Focus by $4,000 in 2014. With added tax credits of $7500 in the USA, it becomes even more affordable. The electric Nissan LEAF has also been reduced in price this year, with Nissan not only cutting the starting price but also offering a low-cost monthly leasing option. When using a car comparison app at motoring.com.au, you can see further drops in price. Honda has reduced its monthly payments for the plug-in Honda Fit, and the Chevrolet Volt was cut by $5000 in starting costs. The new Hybrid Fiat 500 will also become available this summer at a low monthly lease of $199 per month.

Appealing to the Mass Market

What’s the reasoning behind this trend seen at motoring.com.au and other comparison sites? Simply, it seems that automakers are trying to appeal to a wider audience. Although they may take a financial hit with lower prices, it’s better to sell the cars at a lower price than leave them sitting on the factory floor. Many hope that once consumers give hybrid vehicles a try, they’ll be hooked by the low gas mileage and efficiency, making them more likely to continue going green in the future. This makes it a good time to try out an electric car, whether it’s to buy or lease.

Hybrid drivetrains are more economical than standard gas-powered vehicles, in terms of running costs. A study from Carnegie Mellon University found that both plug-in and standard hybrids are highly efficient, and that the cost efficiency is expected to increase in the near future as batteries become more powerful and cheaper to produce. The electric infrastructure in many countries is also expanding, making it likely that upfront costs will continue to drop to meet consumer demand. Plug-in hybrids are particularly well positioned for growth, because they can be charged at home using a small outlet. This could solve the problem of hybrid cars being more common in urban than rural areas, where charging stations can be scarce.

While in the past it would take five years or longer for a motorist’s fuel savings to match the higher price paid for a hybrid or electric vehicle, this gap is closing. With lower starting prices, hybrids are becoming more economical right from the start. If gas prices continue to climb and auto manufacturers are able to address issues like range anxiety, electric vehicles could become the top mainstream choice.