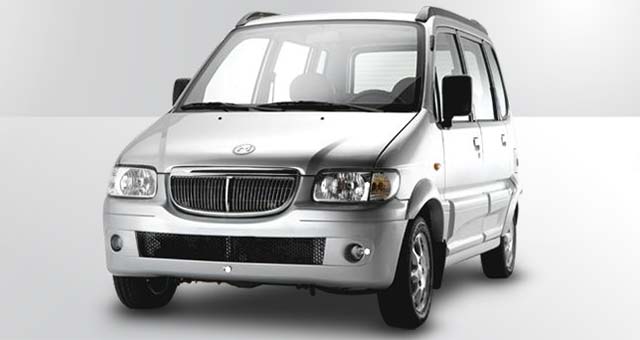 Miles Electric Vehicles, founded in 2004 by entrepreneur Miles Rubin, listed estimated assets in the range of $10 million to $50 million, and estimated liabilities of between $50 million and $100 million.

Miles Electric Vehicles was one of the first U.S. companies to import small, battery-powered electric cars from China.

All electric vehicles were available in the US and used by various organizations such as NASA, several universities and others.