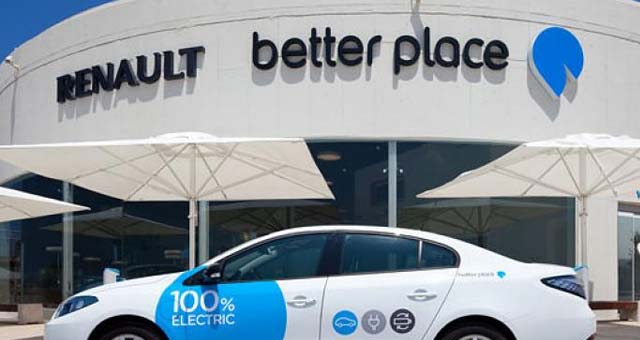 Better Place had raised over $900 Million in investor funding, and has now collapsed into forced liquidation in an Israeli District Court. Exclusive Better Place Inc. financial statements released by PrivCo disclose for the first time the extent of Better Place Inc.’s stunning losses ($459 million in 2012 alone), against its meager sales (just $6.9 million) in the same year.

PrivCo CEO and Corporate Lawyer Sam Hamadeh, Esq., said today in a statement: “The sheer size of Better Place’s more than $900 million in losses – and the inchoate, near non-existent nature of its underlying business, with $6.9 Million in Sales in 2012 and $0 in 2011 – shock one’s conscience.”