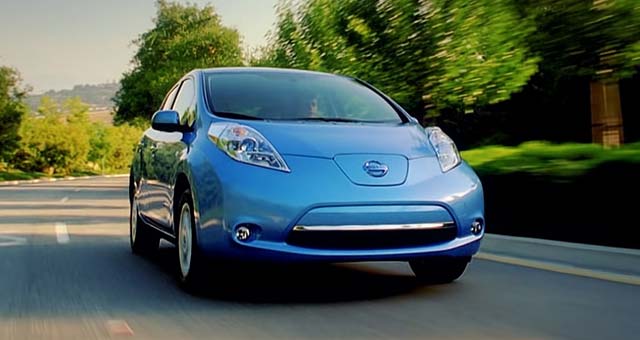 Plug-In America, a non-profit advocacy group, says that there have been 100,000 plug-in electric vehicles sold in the U.S. since the introduction of the latest generation of highway-capable plug-in vehicles just over two years ago.

“Our current estimate, based on monthly sales figures from automakers, is that the 100,000th highway-capable plug-in vehicle will be sold on May 20,” says Tom Saxton, Plug In America’s chief science officer, in a statement. “We are calling this the #PIA100K mark, and we are excited to see the continued growth of the market.”

Because this is an estimate, the exact buyer and car will likely never be known, but it’s still an important symbolic milestone.

To celebrate the 100,000 milestone Plug In America is going to have a drawing for a free vehicle charger. The drawing is open to anyone who purchases a plug-in electric vehicle between May 15 and June 15.

Highlights related to this historic moment:

– Tesla’s Model S is outselling the Mercedes-Benz S-Class, the BMW 7 series and the Audi A8

– The domestic EV fleet now offers over 2,000 megawatts of battery storage, which may offer significant opportunities for the future management of our electrical grid and the increasing role of intermittent renewable energy sources