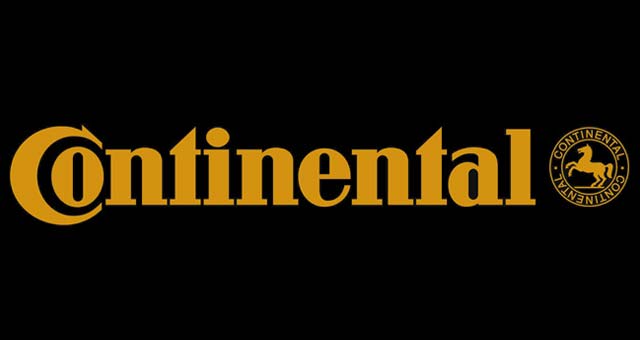 Continental has expanded its Nuremberg center of competence in Germany for testing electric vehicles.

The German automotive supplier has invested 2.6 million euros in its new, innovative testing facility located at its HighTech Center North.

The facility will carry out testing on power electronics – the systems that govern the interplay between components in electric and hybrid vehicles. Up until now, test benches were spread out over several facilities.

The new test center gathers all the benches together and places them in the immediate vicinity of the development departments.

Continental provides every system and component necessary to produce an electric car, starting with electric motors, through batteries and power electronics, all the way up to systems to stabilize a car’s electrical system and special tires for electric cars. Since the beginning of this year, the automotive supplier has been working with Korean battery specialist SK Innovation.

The Continental facility in Nuremberg has been among the pioneers in lithium ion technology. The world’s first lithium ion batteries for hybrid and electric cars were manufactured here beginning in the autumn of 2008. Production of power electronics for electric-drive vehicles commenced at the same time in the facility’s Nordostpark. The second generation of these systems has since hit the market and the latest innovation is only a matter of time: the third generation of power electronics is slated to go into serial production in 2014.