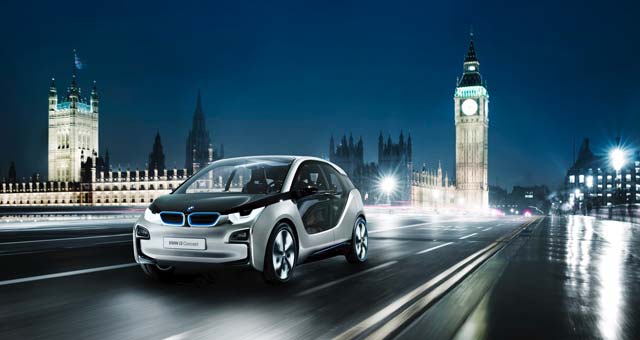 Electric cars could cut the UK’s oil imports by 40% and reduce drivers’ fuel bills by £13 billion if deployed on a large scale, according to a new study.

A report commissioned by the European Climate Foundation has forecast that oil imports into the U.K. could be slashed by as much as 40% by 2030 if the country can properly develop its electric car market and infrastructure.

In a study conducted on behalf of the Foundation by Cambridge Econometrics, a surge in electric vehicle adoption could see the average motorist save £1,000 ($1,500) in fuel costs per year, triggering a 47% decrease in carbon emissions by 2030 and a huge reduction in the U.K.’s reliance on oil imports.

Further, by the middle of the century widespread adoption of electric vehicles would see air pollutants such as nitrogen oxide all-but disappear from the atmosphere, sparking a secondary health benefit nationwide that could save more than £1 billion ($1.5 billion) in healthcare costs.

However, to reach the desired deployment target of six million electric vehicles by 2030 – a figure that could rise to 23 million by 2050 – the U.K. will have to begin a renewable-energy-powered overhaul of its infrastructure immediately.

“There will be a transition in the next five-10 years but you won’t see a sudden shift to electric vehicles until consumers have got over their ‘range anxiety’ concerns, and that will only happen with infrastructure spending,” said one of the report’s authors, Philip Summerton.

The knock-on benefits to the UK’s GDP from reduced oil costs and increased vehicle spending could amount to between £2.4-£5bn by 2030, the study says. Between 7,000-19,000 jobs would also be created.

A summary of the report in PDF is available here. The full technical report, also in PDF, can be downloaded here.