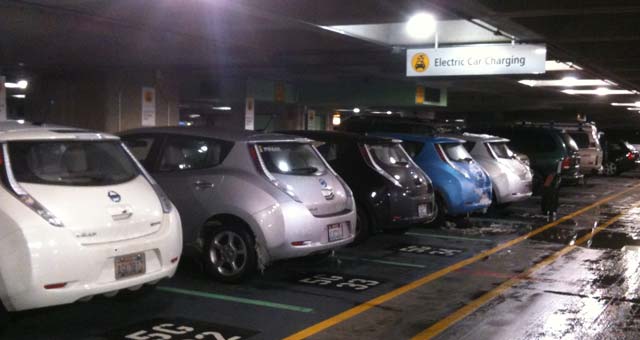 Electric mobility has taken another huge leap forward thanks to significant investment in the UK’s electric charging network that will make it easier than ever to own and run an electric car.

As part of the £37m scheme, the Government has announced that it will contribute 75% to the cost of an installed electric charger at a home address anywhere in the UK.

The Department for Transport estimates that it costs about £10,000 to install a power point capable of charging two electric cars at once in a residential street.

People who want these to be installed near their homes can either fund the remaining £2,500 themselves or lobby their local authority to step in.

As well as the home charging bonus, the Government has announced some other major benefits for the entire electric charging network.

Working with local authorities, the new scheme will see a 75% contribution to the cost of installing public electric chargers such as rapid chargers, which cost about £45,000 to install.

In addition, Government is contributing 75% towards the cost of installing electric charging points at railway stations, while any public sector organisation – such as the police, NHS, local government – wanting an on-site charging point will now have the installation carried out for free.