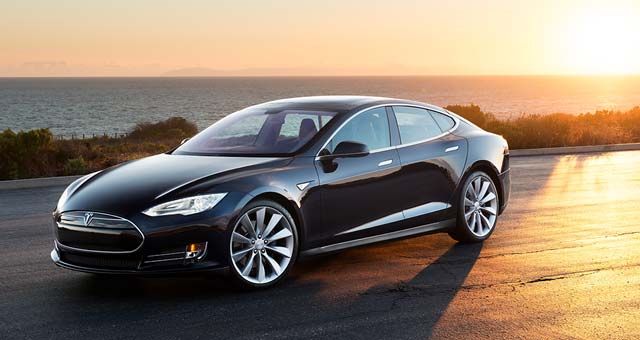 To get there, Tesla needs to sell 1,667 vehicles a month and take in a little less than 55 firm orders per day.