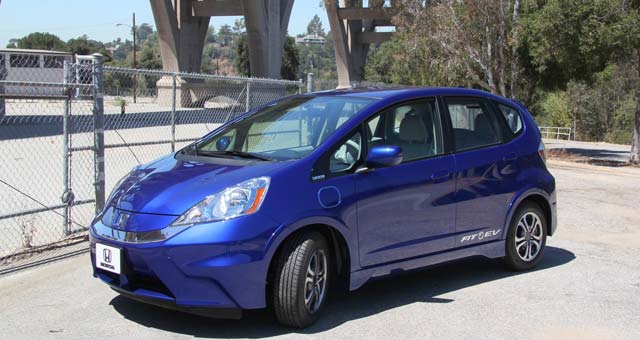 A new study suggests the economic impact of the electric vehicle industry is already growing in Oregon.

The electric vehicle industry amounts to $266.5 million dollars in Oregon, which includes the companies which make the vehicles, as well as all the companies that serve their owners with parts and other expertise.

Officials with Drive Oregon and the Portland Development Commission thought it was time this growing industry got some hard numbers so they commissioned the $50,000 survey.

Portland State University’s Northwest Economic Research Center crunched the numbers which added up to 400 full-time jobs in Oregon. They also calculated a total of 15,000 when indirect jobs were factored in.

“We first needed to know: How is that industry defined? It’s not just making vehicles, it’s not just making cars, bikes and trucks – it’s the whole supply chain,” said Jeff Allen, Executive Director for Drive Oregon. “We needed a good definition for the industry.”

The study credited Oregon’s tax incentives programs along with the state’s “green sensibility,” for helping the industry grow.

The study also found that, even during the heart of the Great Recession, the industry grew in Oregon, while many other transportation industries plummeted.