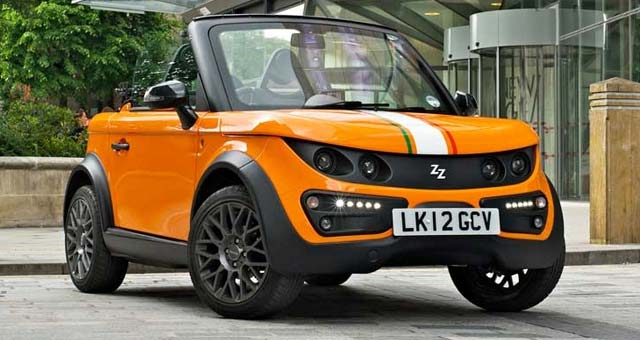 GoinGreen was founded in 2002 and, from the beginning, adopted the mission to minimize the effects of climate change by encouraging carbon-neutral motoring. The company pioneered electric vehicles (EV) in the UK with the G-Wiz, an EV designed in California and manufactured in India by the Indo-Reva Electric Car company.

With over 1400 vehicles distributed in the UK alone, GoinGreen has sold the highest number of EVs from a single retail point in any European country. GoinGreen has accumulated over 60 million miles of electric vehicle user experience, and developed a world-class team with more than 100 years combined EV, automotive, mechanical and electrical engineering experience.

Faced with a car market dominated by global car companies, GoinGreen revolutionized the European automotive market thanks to its innovative approach to sales and marketing: the G-Wiz became a British Icon so much so that it was featured in the European Cultural TV channel ARTE “What Brits Love” during the 2012 Olympics.

After 10 years as the leader in EVs in the UK, GoinGreen is now looking to the future as the company continually strives to improve its business, introduce new products and service options and make EVs even more accessible.

GoinGreen celebrated its 10th year in business in 2012 by embarking on a program to become the first “1 stop shop” for sales of all forms of EV transport – from electric bikes and scooters to electric motor bikes; from electric city cars to electric vans and trucks, all complemented by GoinGreen’s after-sales support and service.