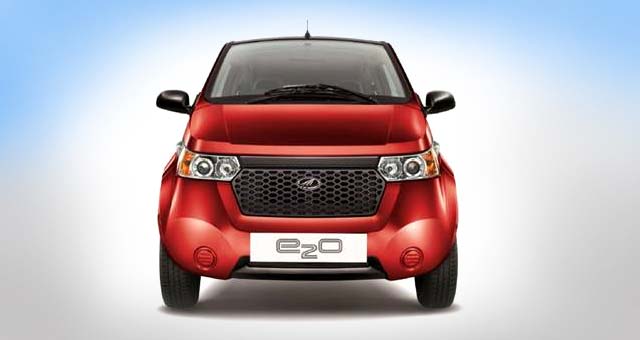 The Indian government launched a national electric vehicle plan which will help accelerate consumer adoption and domestic manufacturing of the low carbon transport in India.

The National Electric Mobility Mission Plan aims to put as many as 7 million cars in India by 2020. That would save about 2.5 million ton of liquid fuels and lower emissions from vehicles by 1.5%.

Under the National Electric Mobility Mission Plan, the government plans to spend 230 billion rupees ($4.2 billion) to stimulate a domestic market for electric vehicles and to improve national energy security.

Prime Minister Manmohan Singh said that government and the automotive industry would split the pot equally in order to build a domestic industry of low-carbon transport.

Included in the plan are demand support measures to assist faster consumer acceptance of new vehicle technologies. The plan also calls for financial support for research and development for electric vehicle charging infrastructure.

The Prime Minister also explained how producing electric vehicles in India will ease the nation’s reliance on imported oil, but that hurdles still exist to widespread EV adoption which is why it is “necessary to create an eco-system where these technologies can be nurtured.”

Currently, the only company making electric cars in India is Mahindra REVA, whose two-seater REVAi has sold 2,500 vehicles domestically since opening its doors in 1994.

Motorcycles and scooters are wildly popular in India, and electric offerings are more diverse, including such players as Yo Bykes, Hero Electric, Ampere and Lohia Auto. All of these manufacturers face a tough sell to the Indian motorist, who has shown reluctance to pay a premium to go electric.

Despite these doubts, Mahindra REVA sees big potential for EVs. Last week, the company announced the Mahindra e2o electric car. Mahindra e2o is slated to be launched soon and would be produced at Mahindra Reva’s recently inaugurated plant in Bangalore, which has a production capacity of 30,000 cars per year.