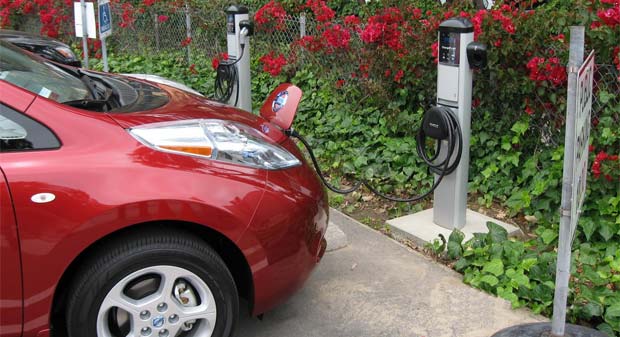 More than 2.9 million plug-in electric vehicles will be on Europe’s roadways and that the region will have more than 4.1 million EV charging stations installed by 2020, according to a new report released by Pike Research.

The top five European markets for EV supply equipment will be Germany, France, the United Kingdom, the Netherlands, and Italy, with this group representing more than 60% of the total market.

The dynamics of demand for EV supply equipment will be different in Europe than in other parts of the world; for example, residential charging equipment adoption will be slower than in North America as more EV owners will opt to use base power from a wall outlet or will rely primarily on commercial charging stations.

The largest European EV supply equipment market will be Germany—home to many of Europe’s largest vehicle manufacturers—which will represent 24% of the region’s sales in 2020. Germany, France, the United Kingdom, and the Netherlands are Europe’s top four countries for EVSE sales.

By 2020, sales of residential chargers will drop to 32% of the European EV charging market (from 43% in 2012) because fewer EV owners will live in homes with convenient access to garages for overnight charging; they will rely instead on commercial charging.

Public charging will represent 32% of the market in 2020, according to the forecast, followed by workplace (20%) and private charging equipment (16%).