Seven-Eleven to use Toyota COMS EVs for Deliveries 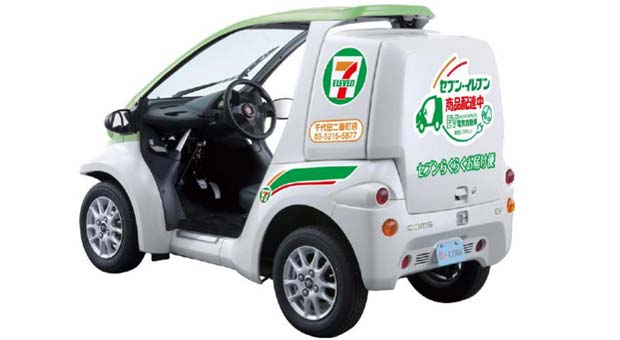 Toyota Auto Body, a subsidiary of Toyota Motor Corp., released the new model of the single-seat COMS electric vehicle on the same day. It said it will lease 3,000 EVs to Seven-Eleven Japan over the next two years.

Seven-Eleven Japan hopes to have 200 of the small electric vehicles operating by September. The retail chain plans to expand its COMS fleet after evaluating the vehicle’s effectiveness. 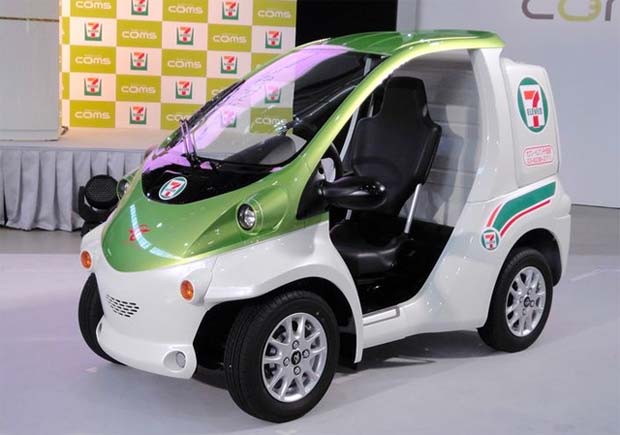 Jul 3, 2012Blagojce Krivevski
Market for Wireless Power Systems Will Triple Over the Next 8 YearsReport: Europe to have 4.1M EV Charging Stations by 2020