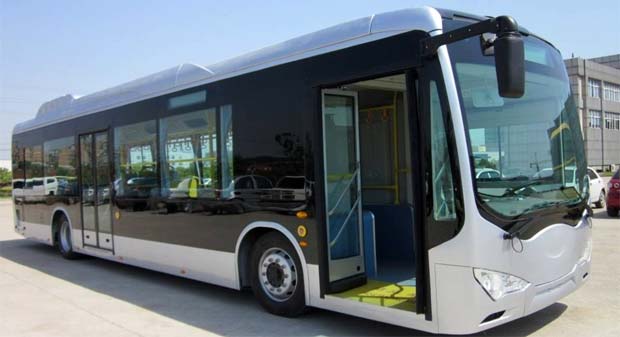 City of Windsor, in Ontario, has agreed to buy up to 10 of BYD’s 40ft electric buses for City transit services in 2012 – the first City in North America to launch long-range, all-electric buses.

The agreement also opens talks to bring manufacturing of BYD buses to the Ontario region in the near future. Transit Windsor has the unique distinction of running in Canada as well as in Detroit, making this launch one that serves on both Canadian and United States’ roads.

According to Windsor Mayor Eddie Francis, the city hopes to be a pioneer for the commercialization of energy products, including electric buses. BYD meanwhile is working on certification testing in North America with plans to increase fleet sales and deliveries after the first Windsor bus deliveries.

In addition, BYD is working with Enwin Utilities in the hopes of repurposing the Windsor bus batteries into energy storage stations when the buses are retired after a lifespan of 12-15 years.

So far it has delivered more than 300 all-electric buses worldwide and has orders for more than 1,300 more during 2012 making it the largest electric bus manufacturer in the world.