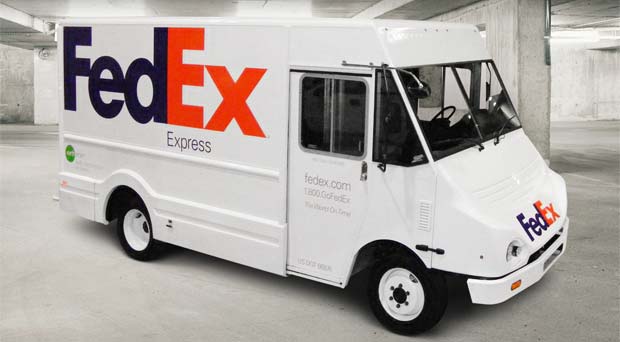 Smith announced the launch of the Newton Step Van in Indianapolis at the NTEA Work Truck Show, North America’s largest vocational truck and equipment event. FedEx Express will be the first company to deploy the Newton Step Vans in the United States.

The Newton Step Van offers a gross vehicle weight of 14,000 pounds to 26,000 pounds and a range of approximately 100 miles on a single charge.

The first Newton Step Vans are expected to be deployed in select US markets throughout the remainder of 2012.