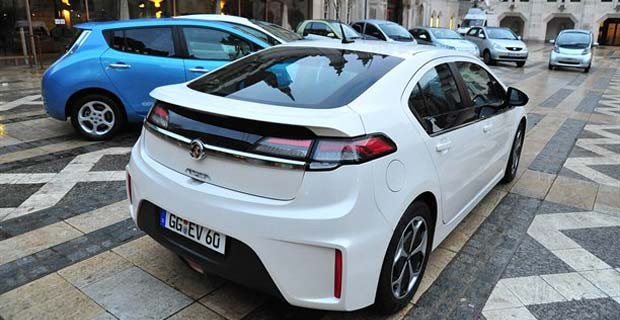 The UK government said nine plug-in electric cars will initially be eligible for a grant that could reduce the cost of each vehicle by up to £5,000.

However, only three of the electric cars — the Mitsubishi i-MiEV, the smart fortwo electric drive and the Peugeot iOn — will be available when the grant comes into effect Jan. 1, 2011. The Vauxhall Ampera, Toyota Prius Plug-in and Chevrolet Volt won’t be available until early 2012.

In addition, the government also announced that five new areas of the country have won funds to install electric car charging points.

The Midlands, Greater Manchester, East of England, Scotland and Northern Ireland along with existing ones in London, Milton Keynes and the North-East will share £20 million ($31.67 million) to install 4000 more charging points over the next 18 months.