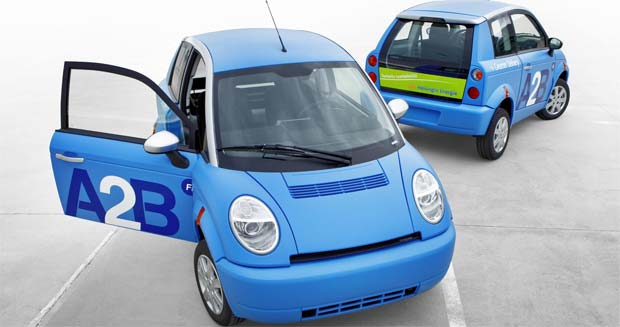 Scandinavian electric car maker, THINK, announces its entry into the Finnish market, with the immediate start of sales at Helsinki EV Motor Show 2010.

First deliveries of the THINK City EV in Finland will be to green delivery pioneers A2B, through a new THINK dealership in Helsinki.  Further full-service dealerships will be opened in the coming months in other Finnish cities such as Turku, Tampere, Lahti, Jyväskylä and Oulu.

The THINK City EV has been introduced alongside production partner Valmet Automotive.

Finland is the latest location for the THINK City with customer deliveries already taking place in the Netherlands, Spain, France, Austria, Switzerland and Norway.

THINK is also working with Japanese partner Itochu on developing operations in Asia.