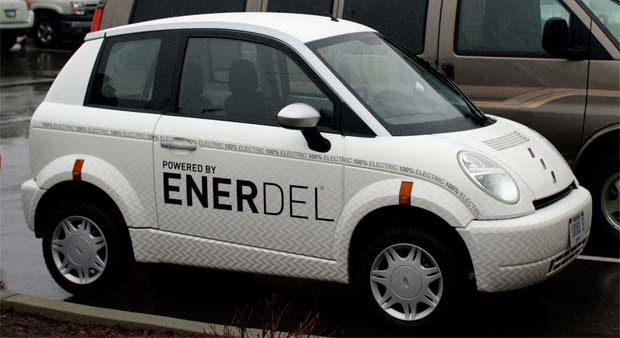 Electric car maker THINK released results of a customer survey that suggests potential electric car customers would be willing to accept less than 100 miles range-if the price is right.

One hundred miles range has long been considered a customer requirement for full-functioning, highway-capable electric cars. In a survey of potential electric car customers, THINK found that 50 percent of the respondents would be willing to accept 70-80 miles range, if it reduced the cost of the car by $5,000. The online survey was conducted by a team of MBA students from University of Michigan Ross School of Business.

The survey also indicated that potential electric car customers would be willing to pay more for extended range. Fifty-five percent of the respondents indicated that they would pay a $5,000 premium for an electric car with 150-160 mile range. Only nine percent of potential customers said they were interested in reducing their range below 50 miles for a greater discount.

The THINK City electric car, being sold in Europe today and coming to the United States later this year, has a range of 100 miles on a single charge. The company announced in January that it was working with AeroVironment, a leading developer and supplier of electric car charging infrastructure, to promote fast changing project using AV’s level III fast-charge system and the THINK City electric car.

A total of 367 consumers completed the survey.