Lithium-air batteries could play a large role in the incoming wave of electric cars with the potential of providing energy densities up to three times that of the conventional lithium-ion batteries that currently exists.

A team of researchers at MIT has announced that they’ve made significant progress on a technology that could lead to commercial development of lighter and more powerful lithium-air batteries. 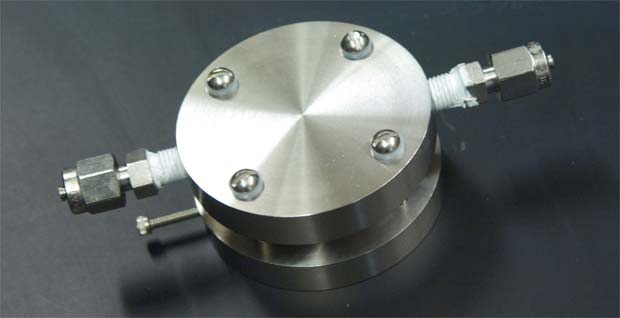 In a paper published this week in the journal Electrochemical and Solid-State Letters, Yang Shao-Horn, an MIT associate professor of mechanical engineering and materials science and engineering, along with some of her students and visiting professor Hubert Gasteiger, reported on a study showing that electrodes with gold or platinum as a catalyst show a much higher level of activity and thus a higher efficiency than simple carbon electrodes in these batteries. In addition, this new work sets the stage for further research that could lead to even better electrode materials, perhaps alloys of gold and platinum or other metals, or metallic oxides, and to less expensive alternatives.

However, as far as electric cars go, Shao-Horn says it is too early to predict how long it may take for this technology to reach commercialization. “It’s a very promising area, but there are many science and engineering challenges to be overcome,” she said, in an announcment, noting that if the research truly demonstrates two to three times the energy density of today’s lithium-ion batteries, the likely first applications will be in high-value portable electronics such as computers and cell phones; the technology would only trickle down to vehicles once costs were effectively reduced.