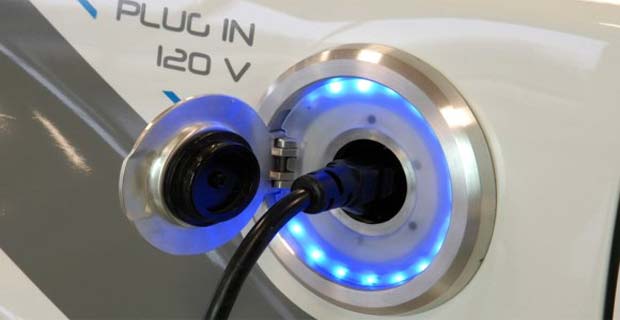 As automakers ramp up production of plug-in electric vehicles (PEVs), a group of U.S. and Canadian power grid operators who manage most of the North American bulk electric grid collectively studied the effect that PEVs would have on the electric power grid.

“Assessment of Plug-in Electric Vehicle Integration with ISO/RTO Systems,” by the ISO/RTO Council (IRC), is a new study that examines the technical hurdles and tools needed to foster the potential benefits of widespread use of PEVs.

Among the study’s conclusions:

Of the one million PEVs that may be deployed over the next 10 years, more than 684,000 are projected by the study to be located in regions of the United States served by ISOs and RTOs. The PEVs plugging into the grid in U.S. ISO/RTO regions could add electric load of 3,785 megawatts (MW) if every PEV charged simultaneously. In contrast, electric load would increase by about one-fifth that total (819 MW) if charging were staggered over an eight-hour period and less than 546 MW over a 12-hour period. 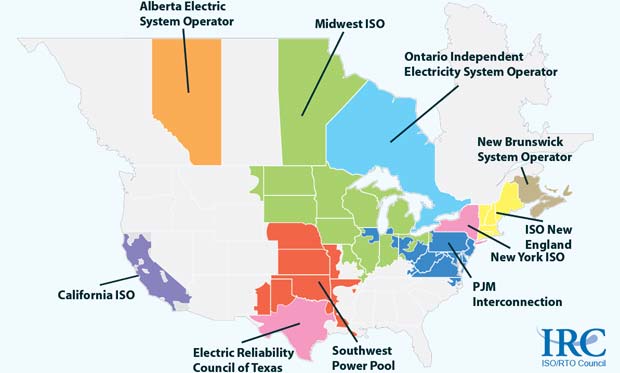 The IRC study suggests that initial PEV sales are likely to cluster on the West Coast and Northeast and be heavily concentrated in large urban areas. For example, the Los Angeles metropolitan area is projected to experience the largest growth of PEVs, a total 119,069 by 2019. PEVs in the L.A. region could add electric load of 658 MW if every PEV charged simultaneously. If PEV charging were staggered over an eight-hour period, electric load would increase by 147 MW. Over a 12-hour period, PEV charging would add 98 MW.

The New York City metropolitan area, with a forecasted 54,000 PEVs by 2019, could see added electric load of 299 MW if every PEV charged simultaneously. Electric load would increase by 33 MW if charging were staggered over an eight-hour period and 22 MW over a 12-hour period. Projections of PEV growth and additional electric load for other ISO and RTO regions are available in the report.

The IRC study also examines the feasibility of deploying various smart grid tools and services that would allow grid operators to use PEV technology as an innovative energy storage and distribution resource to balance local energy needs.

For example, during peak demand periods, a power system operator could use smart-grid tools to remotely connect to PEVs that are plugged in and have electricity stored in their batteries. The operator could utilize this power for the grid and then replace it when system conditions improve.