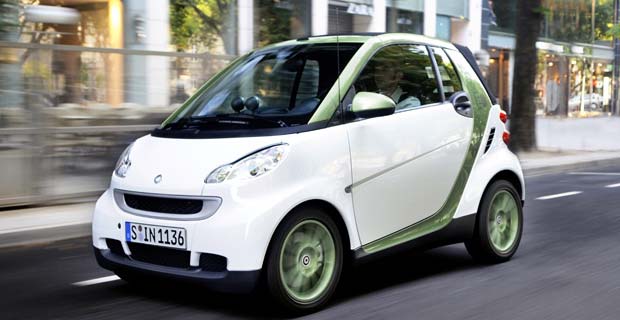 The first international regulation of electric safety requirements for both fully electric cars was agreed Wednesday in Geneva.

The decision will facilitate the early introduction of safe electric cars onto the roads of 41 countries.

The technical regulation was adopted at the World Forum for Harmonization of Vehicle Regulations March session, which concludes Friday.

The World Forum is a subsidiary body of the United Nations Economic Commission for Europe, UNECE, which develops vehicle regulations aimed at increasing vehicle safety and environmental performance.

More than 50 countries, as well as vehicle manufacturers, consumers and road users, participate in the drafting of these regulations, which are adopted by representatives of the countries.

This change in UNECE Regulation No. 100 reflects the growing interest of both manufacturers and customers for electric and hybrid vehicles, as evidenced at the Geneva Motor Show this year.

It offers car manufacturers the legal instrument to put into the market passenger and commercial vehicles with greener standards, reducing the costs and delays associated with multiple approvals in various countries.

Electric vehicles operate at very high voltages, in the range of 500 volts, so regulators say it is essential to require protection against the risk of electric shocks.

The revised UNECE Regulation 100 will ensure the safety of electric cars by setting out how users of cars shall be protected from the high voltage parts of cars.

The regulation defines requirements on the practical use of electric cars, such as giving an indication to the driver that the electric engine is switched on. Silent electric engines otherwise cannot be heard and could therefore cause unwanted starting of the vehicle.

The regulation also requires safeguards to prevent electric cars from moving when being recharged.

The EU and Japan have already indicated that they intend to incorporate the new UNECE Regulation in their respective rules on technical standards for vehicles.

The list of Contracting Parties that apply UNECE Regulation No. 100 includes the 27 member states of the European Union, the European Union itself, as well as Azerbaijan, Belarus, Bosnia and Herzegovina, Croatia, Malaysia, Montenegro, Norway, Russia, Serbia, Switzerland, Macedonia, Tunisia and Turkey.