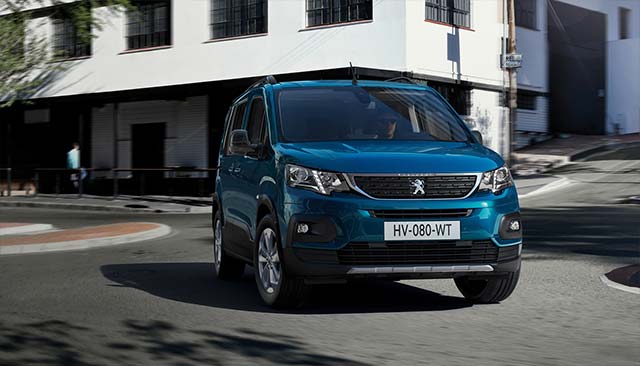 PEUGEOT has updated its e-Rifter with interior changes and a new specification levels. Launched in 2021, the Rifter is sold exclusively as a fully electric variant, the e-Rifter, in the UK.

GT models will start from £33,630, representing a £1,060 reduction when compared to the previous price, with no change in specification.

As part of the model updates, all e-Rifters will now come standard with three independent rear seats in the second row, a feature that was previously an optional extra. An Ice White colour option also replaces the current Bianca White colour option, while a new key will feature a button to unlock the load area only.

Powered by a 100kW (136hp) electric motor, the e-Rifter can achieve up to 172 miles (WLTP) between charges. Supporting up to 100kW rapid charging, an 80% charge takes just 30 minutes to complete. All e-Rifters come standard with a 7.4kW single phase charger and can be specified with an optional 11kW charger.

The e-Rifter Standard length seats five occupants, and measures 4.40m long. All variants have an external height of 1.90m and an agile turning circle of just 10.8m. For added practicality, the e-Rifter can tow up to 750kg and comes with trailer stability technology that reduces vehicle speed when it detects the trailer swerving.

The interior of the PEUGEOT e-Rifter provides drivers with ample space and leg room. With the battery located under the floor, boot space ranges from 775-litres up to 3,500-litres with the seats folded.