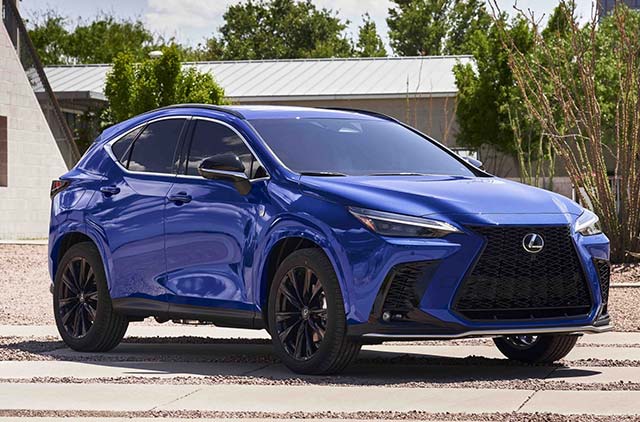 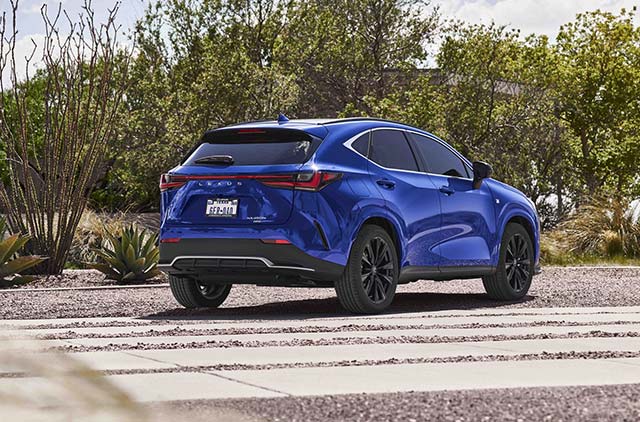 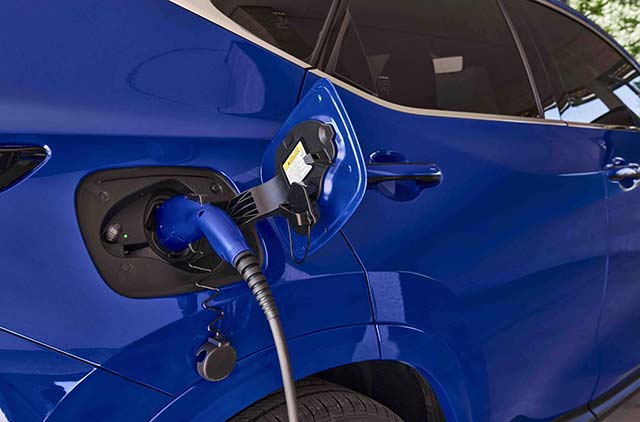 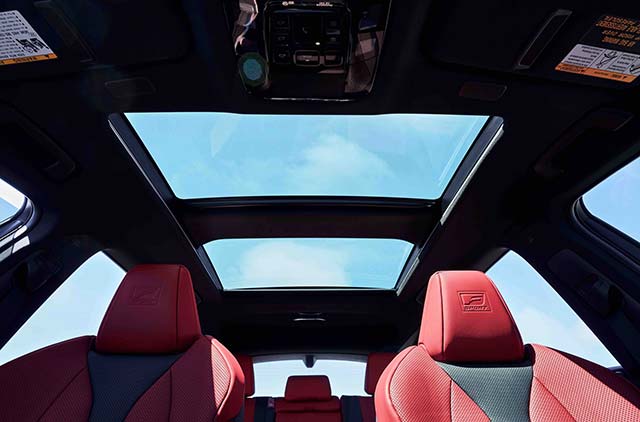 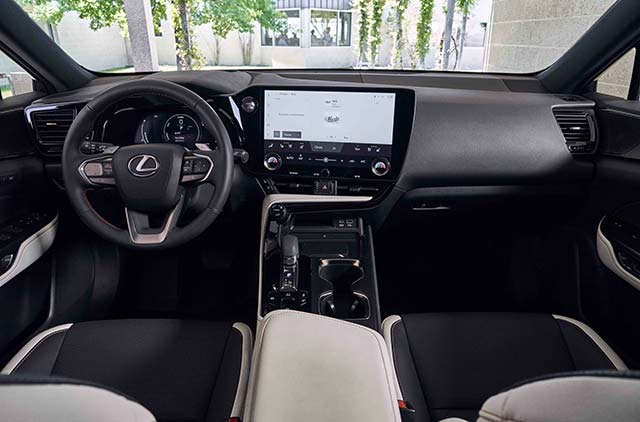 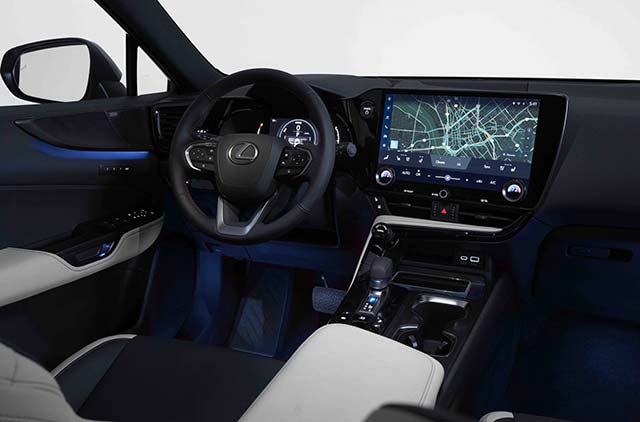 Lexus is bringing style, technology and efficiency to the City of Angels, showcasing its full lineup of luxury vehicles at the 2021 Los Angeles Auto Show, including the all-new 2022 Lexus NX 450h+ — the brand’s first-ever plug-in hybrid electric vehicle.

The compact luxury crossover plug-in — a machinery of hi-tech wizardry and elegant styling — embodies the brand’s aspiration toward electrification.

The NX plug-in hybrid electric vehicle marks the start of a crucial turning point for Lexus: to unveil 20 new vehicles by 2025, half of which will be battery electric, plug-ins and hybrids. The unprecedented NX 450h+ indicates a serious undertaking by Lexus, and represents the first glimpse into the luxury brand’s electric vision.

This new chapter also brings Lexus closer to its 2050 carbon neutrality target, an aim to cut carbon dioxide emission in the atmosphere. There are now two electrified powertrain options offered on the 2022 NX.

As Lexus sojourns toward a more electrified path, the brand’s NX 350h hybrid carries a 2.5-liter four-cylinder engine pumping 240 horsepower. The new 450h+ — the product addition most substantial to Lexus’s electrified future — is a standout with its 304-horsepower plug-in hybrid electric powertrain.

The system achieves the electric vehicle output equivalent to a 2.0-liter turbo engine. The 450h+ also has the fastest 0-to-60 acceleration of all the NX models and a manufacturer’s EPA-estimated 37-mile all-electric range. When the newly developed, high-capacity lithium-ion battery combines with the gas engine, the NX 450h+ achieves an impressive 84 MPGe as estimated by the EPA.

The 450h+ can reach a full charge in approximately two and a half hours when equipped with the optional 6.6 kW Expedited Onboard Charger and plugged into a 220-volt outlet.