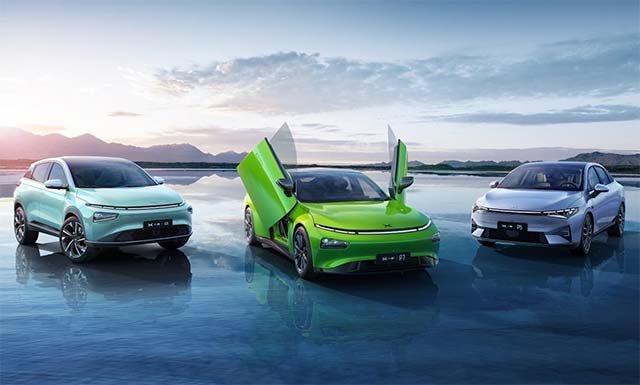 In August, the company began to transition production for the G3 SUV to G3i, the mid-cycle facelift version of G3, to its wholly-owned Zhaoqing Smart EV Manufacturing Base.

As of September 30, 2021, year-to-date total vehicle deliveries reached 56,404, representing a 301% increase year-over-year. P7 deliveries in September were the highest monthly total since its launch and contributed 39,227 units to the company’s cumulative January-September deliveries in 2021.