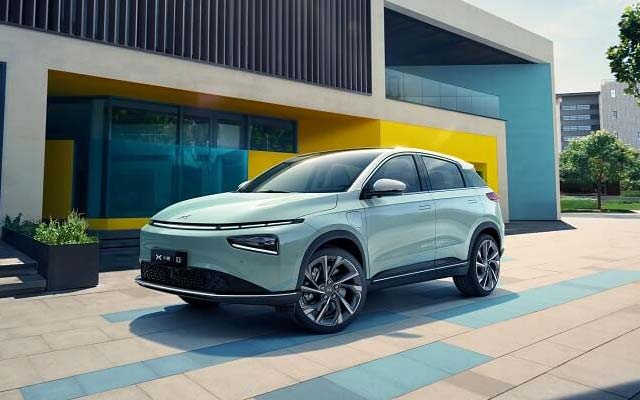 Featuring a new fascia exterior design, the G3i is equipped with the most powerful intelligent in-car operating system and the strongest autonomous driving assistance system in its class.

“As a frontrunner of the smart electric vehicle industry, we not only strive to offer our customers the benefit of the most advanced technologies, but also to create cutting-edge cool products for the younger generations in China,” said Mr. He Xiaopeng, Chairmen and CEO of XPeng at the launch event today in Chengdu, China.

“With optimized intelligent features and a fresh new look, we believe that the G3i will become the first choice of RMB200,000 range smart electric SUVs for young people,” Mr. He added.

In addition to its advanced XPILOT 2.5 autonomous driving assistance system, the G3i has an upgraded in-car infotainment system powered by the Snapdragon 820A auto-grade chip, as well as a full-scenario voice assistant which supports continuous dialogue and customized voice commands.

As XPeng’s first mass-produced model, the G3 smart SUV was launched in 2018. Since its launch, the G3 has become the second best-selling pure electric SUV in China’s mid-to-high-end market for more than two years. In the first quarter of 2021, the G3 stood in first place in terms of insurance registration numbers among A-class pure electric SUVs in China.

The G3 has received 15 major firmware OTA upgrades since its launch, adding 55 new functions as of March 31, 2021. The utilization rate of its AI-powered voice assistant has exceeded 99%. In 2020, the G3’s auto parking function was ranked top by i-VISTA.