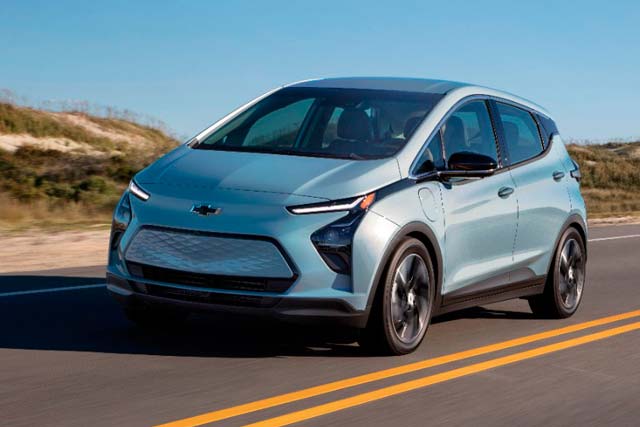 General Motors announced today it has reached an agreement under which LG Electronics Inc. will reimburse GM for costs and expenses associated with the recall of Chevrolet Bolt EVs and EUVs due to manufacturing defects in battery modules supplied by LG.

As a result of the agreement, GM will recognize an estimated recovery in its third-quarter earnings that will offset $1.9 billion of $2.0 billion in charges associated with the recalls.

GM said in a statement that LG of Korea is a “valued and respected” supplier to the Detroit automaker. “Our engineering and manufacturing teams continue to collaborate to accelerate production of new battery modules, and we expect to begin repairing customer vehicles this month,” GM Global Purchasing Vice President Shilpan Amin said in the statement.

In August GM expanded a previous recall to more than 140,000 Bolt electric vehicles sold worldwide since 2016, including the new versions released earlier this year, after multiple fires in the electric vehicle’s battery packs were found to have been caused by defects in the LG Chem cells found inside.