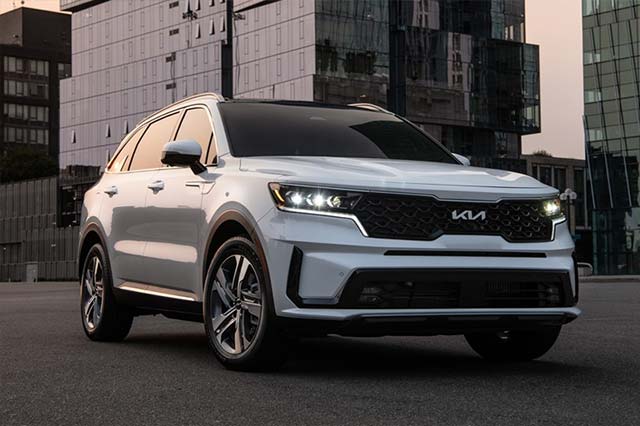 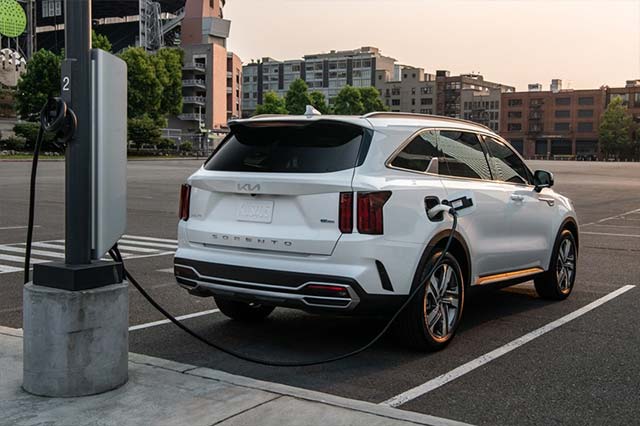 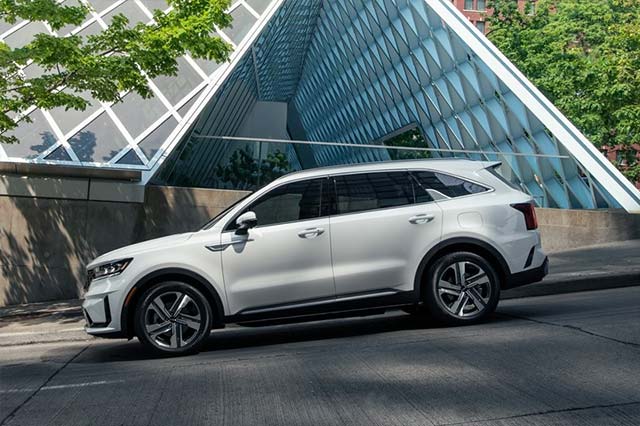 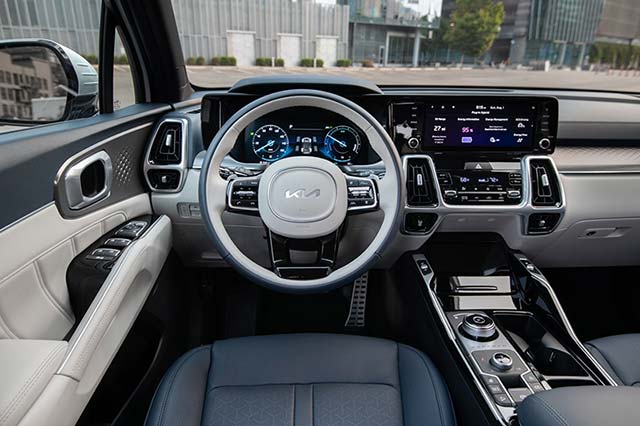 Making its North American debut just last month, the 2022 Sorento Turbo Plug-in Hybrid is arriving in dealers now with a starting MSRP of $44,990 for the SX and an MSRP of $47,890 for the fully loaded SX-Prestige (SX-P).

Adding greater appeal, the Sorento PHEV may be eligible for a $6,587 Federal Tax Credit, as well as various state incentives, including single rider carpool lane access in California. MSRP does not include destination and handling charge of $1,175.

Enhancing Sorento’s capabilities is standard torque-vectoring all-wheel-drive, offering go-anywhere confidence. Delivering an upscale and feature-rich cabin accommodating up to six passengers, its 143.8 cubic feet of passenger space and second-row legroom better any other PHEV SUV. Furthermore, it is the only mainstream PHEV SUV to offer three-row seating.

The 2022 Sorento Turbo Plug-in Hybrid SUV marks the final entry in the Sorento lineup, which was introduced last year in both gasoline-powered and turbo hybrid electric vehicle forms.