Biden unveils new emissions standards, sets goal for 50% of new vehicles to be electric by 2030 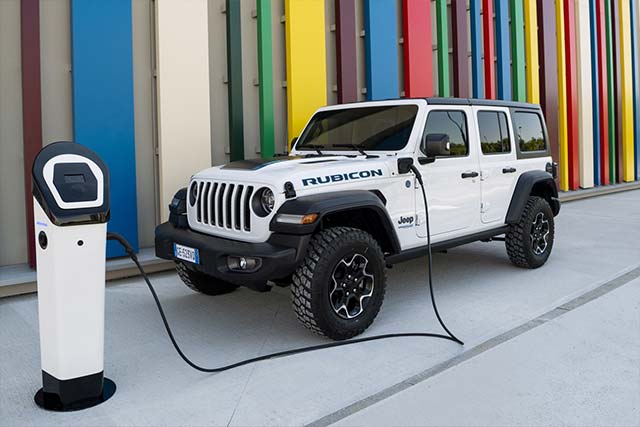 U.S. President Joe Biden signed an executive order calling for new automobile emissions standards and setting a goal of having half of all new vehicles sold in the U.S. in 2030 be zero-emission cars, which would include batter-electric, fuel-cell and plug-in hybrid vehicles.

Biden said the future of the auto industry is electric “and there’s no turning back. The question is whether we’ll lead or fall behind in the race for the future.”

The Environmental Protection Agency (EPA) and US department of transport, meanwhile, also unveiled plan for new, stricter fuel economy and emission standards for vehicles to bolster pollution rules that were weakened under Donald Trump’s presidency. From 2023, new cars will be required to emit 10% less greenhouse gas emissions compared to the previous year, with further reductions of 5% a year mandated until 2026, and Biden has said they’ll be followed by even stricter rules.

The EPA estimates that implementing these standards would avoid 2.2 billion tons of carbon dioxide emissions through 2050.

Transportation is the country’s largest source of greenhouse gases, and pivoting to electric vehicles is a central plank in Biden’s plan to fight climate change.

Leading automotive manufacturers have made voluntary commitments in line with the administration’s goals. A joint statement by Ford, GM and Stellantis said that the companies were aiming for 40% to 50% of electric sales by 2030.

“This represents a dramatic shift from the US market today,” the statement said, adding that this could only be achieved if the federal government is able to provide incentives to buy electric cars, invest new charging infrastructure and bolster research and development funding.

Electric vehicles comprised less than 2% of all car sales in the US last year, with many Americans still preferring large, carbon-intensive SUVs. However, electric vehicle sales are rising quickly and manufacturers have started to bring out an array of new models.