BMW X5 PHEV was No.1 plug-in model in Belgium in June 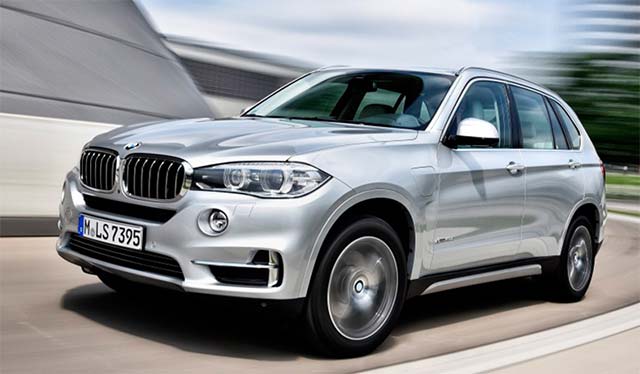 Breaking down sales by model, the best-selling model in June was again the BMW X5 PHEV, with 232 units (new personal best), while the second place went for the Mercedes GLC350e (204 registrations), with the recently arrived BMW 530e closing the podium, with 101 units, confirming the popularity of the BMW model in Belgium.

In the YTD ranking, the Mercedes GLC350e is still leading, with 981 registrations, but the second placed BMW X5 PHEV (939 units) is closing in, followed from a distance by two other BMW models, the 330e in third with 523 units, and the 225xe Active Tourer, with 519.

In the Light Commercial Vehicles (N1) category, sales are still on the positive side, up 2% this year, with 64 units, with the Nissan e-NV200 leading the ranking, with 32 registrations.

The much expected 33 kWh Renault Kangoo ZE is expected to give this vehicle category a much needed sales boost in the coming months.