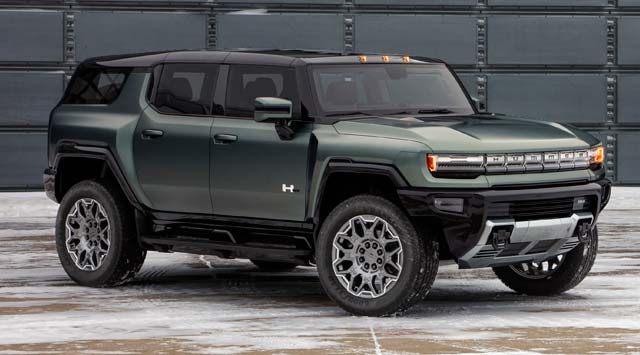 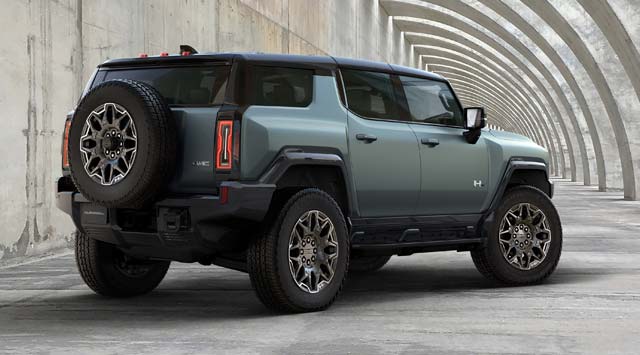 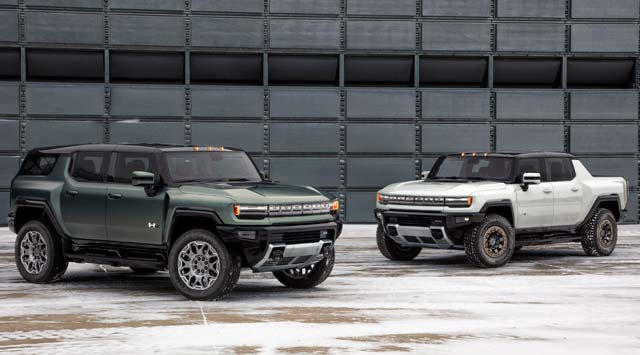 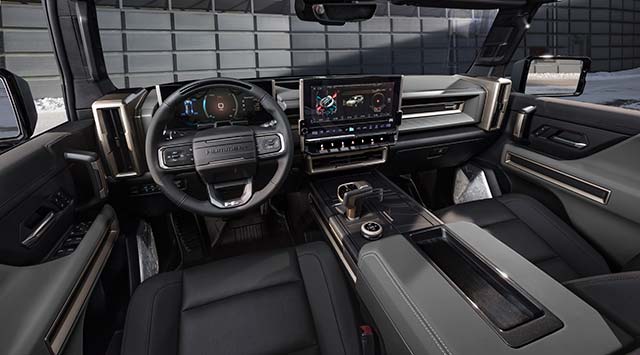 General Motors is expanding its heavyweight GMC Hummer EV lineup with a SUV version that will start at over $80,000.

The 2024 GMC Hummer EV SUV was revealed on Saturday in a 60-second commercial narrated by LeBron James shown during the NCAA’s Final Four basketball game.

“The new HUMMER EV SUV will offer many options for customers to tailor the truck to their lifestyles, while continuing to encourage them to forge new paths with zero emissions,” said Duncan Aldred, global vice president of Buick and GMC.

In terms of specs and features, it is unsurprisingly very similar to the previously announced specs of the pickup truck version.

Expected best-in-class off-road proportions will help make the new SUV maneuverable, while also making the most of the HUMMER EV’s available signature features such as CrabWalk, Extract Mode and more. Extract Mode causes the air suspension system to raise the vehicle almost 6 inches, while CrabWalk can rotate all four wheels at the same angle to move the vehicle diagonally to get out of tight spots when off-roading.

The SUV’s look remains rugged and includes a new rear design with mounted full-size spare tire. Inside, a similar five-passenger layout from the pickup remains and includes a large and useful rear cargo area.

Additionally, all HUMMER EV SUV models feature the enhanced version of Super Cruise, GM’s hands-free driving system that can be used on more than 200,000 miles of enabled roads in the U.S. and Canada.

GMC HUMMER EV SUV will have a new automatic lane changing feature, where the system can determine when a lane change is optimal and initiate the maneuver, while following signaling protocols.