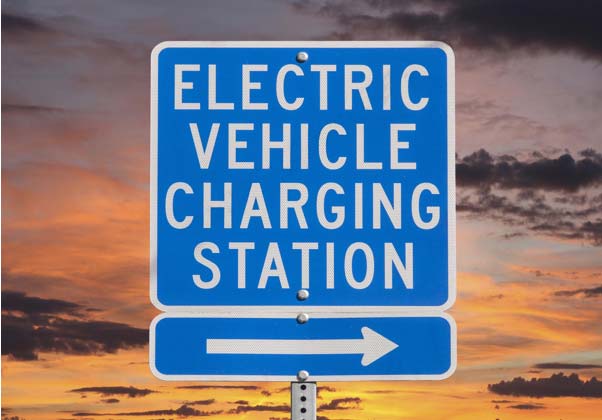 Perhaps you’ve recently toyed with the idea of buying an electric car, in which case you’ve most likely considered the kind of support available and the long-term implications of your purchase. Regardless of whether you’re currently a proud or prospective owner, or simply EV-curious, you should know that 2020 was a good year for EVs, not least because they overtook diesel for the first time in European history. But the impressive feat alone doesn’t nearly paint the full picture.

You will have invested in a valuable battle tool
Studies show that transportation is responsible for 24% of all CO2 emissions from fuel combustion, with a further 75% of said emissions coming from road vehicles. But combating pollution no longer means driving less thanks to the electric car. Be it the novel FCEVs, the in-fashion BEVs and PHEVs, or the classic HEVs, today’s green drivers truly are spoilt for choice. 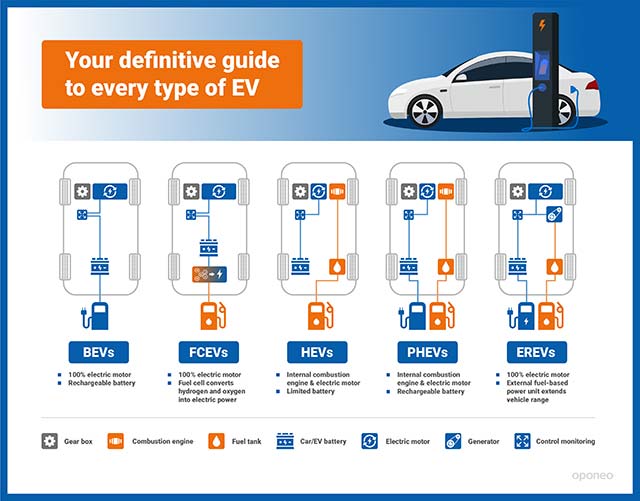 Range anxiety is a thing of the past
The introduction of electric vehicles was met with considerable backlash from naysayers who argued the cars weren’t feasible due to the range they got from a single charge. This phenomenon of worrying about whether you have enough ‘juice’ to reach your destination is known as range anxiety, and while it may have been somewhat justifiable in the early days, today’s charging infrastructure is here to prove this is no longer the case.

Most electric cars are also able to travel further than before on a single charge, and now charge at faster speeds thanks to improved technology. The availability of EV charging points in 2020 isn’t an issue, at least in the West. As you can see, the East still has some catching up to do. 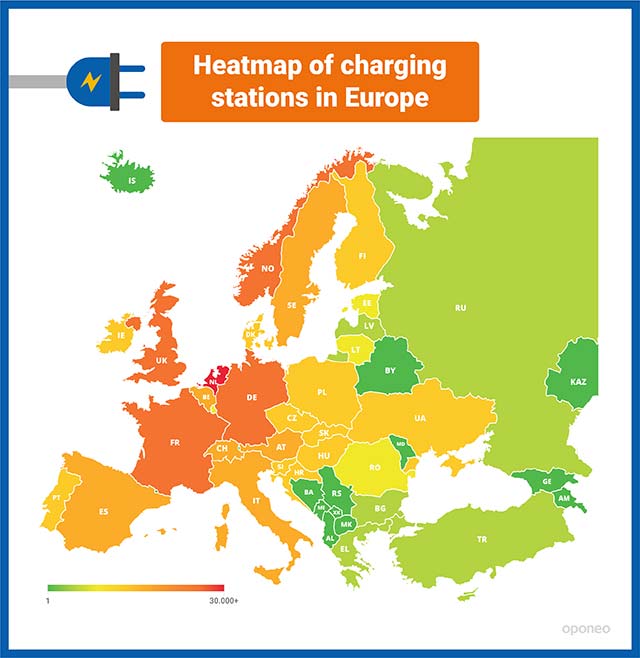 – Level 1: Home chargers with longer charge times of around 6-8 hours.
– Level 2: Commercial chargers typically found at gas stations, shopping centres etc. They charge in 3-4 hours.
– Level 3: Fast chargers that can often completely charge a battery less than an hour. On the downside, they are still less prevalent.

You will be tempted
Many European nations are looking to encourage the adoption of the electric motor and reduce carbon emissions. Because of this, you’re likely to find that there are tax benefits, purchase subsidies and other incentives in your country to help you to help finance and sustain an electric car.

From the Nordics to the Mediterranean, you’ll truly find a plethora of incentives across the Old Continent in 2020. For instance, depending on the CO2 emissions of the car in question, Norway’s purchase tax deductions can exceed the amount of 10,000 EUR. Norway is a great example of a nation that offers no direct purchase subsidies at all, but makes up for it with the infrastructure to make the return of investment on an electric car worth your while. 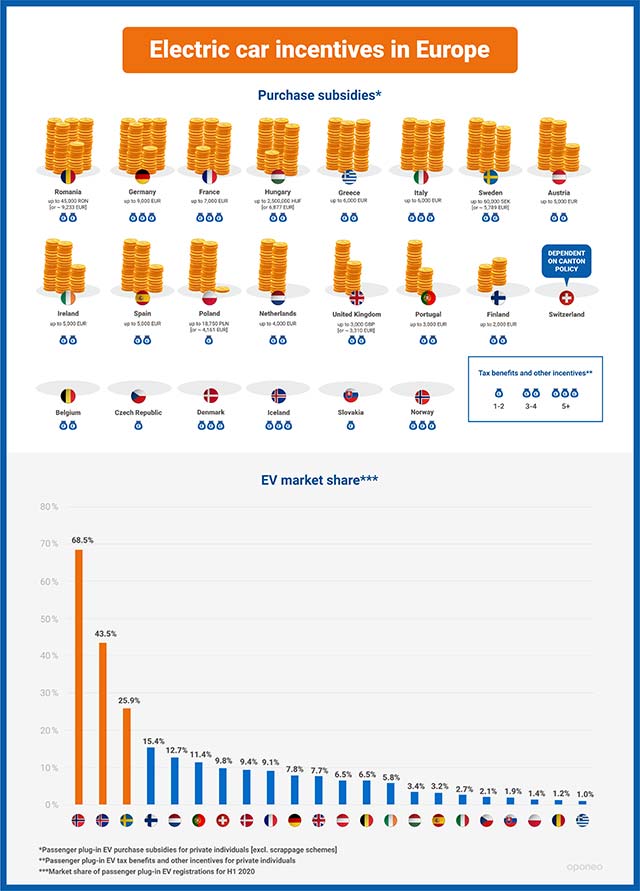 Your turn
While the decision to buy an EV is ultimately yours, we’re not going to hide the fact that there are plenty of advantages if you do, especially if you happen to live in Western Europe. For those of us who are lucky enough (we’re looking at you, Iceland and Norway), the ownership of an EV may actually be the obvious choice. 2020 has indeed shown that electric cars are no longer a whim purchase for the bourgeoisie, instead turning into a lucrative investment for the environmentally conscious general public.

The infographics originally featured in an article on electromobility in Europe.