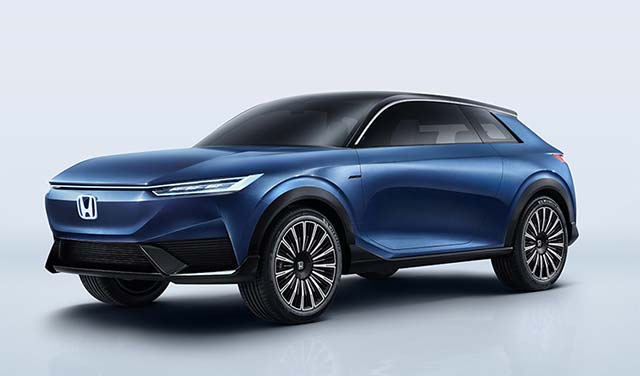 Also highlighted at the Honda automobile booth are a wide variety of mass-production models, primarily electrified vehicles including the CR-V PHEV which will be the first Honda vehicle introduced in China equipped with a plug-in hybrid system.

Honda SUV e:concept is a concept model which indicates the direction of a future mass-production model of the Honda brand’s first EV to be introduced in China.

Honda is striving to develop a mass-production EV model which will offer a value based on mobility experiences that remain fresh and FUN for customers. To this end, the new EV model will be equipped with omnidirectional ADAS, the next-generation Honda SENSING safety and driver-assistive system with improved recognition, predication and decision-making performance, as well as the next-generation Honda CONNECT, which features an AI assistant interface, smartphone link and wireless updates made possible by advanced connectivity. 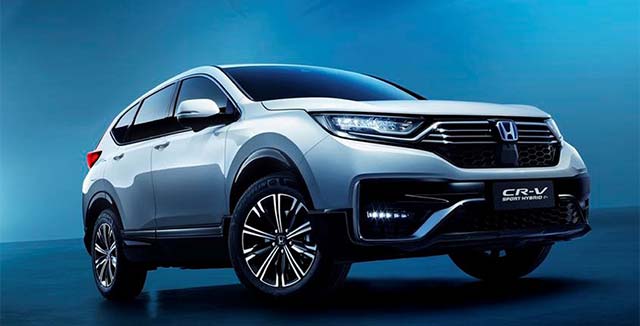 CR-V PHEV will become the first Honda vehicle in China equipped with a plug-in hybrid system. This model is scheduled to go on sale in January 2021.

The plug-in hybrid system for this model was developed based on Honda’s original 2-motor hybrid system, SPORT HYBRID i-MMD, with further improved efficiency of the battery and converter system. This system realizes the “most EV-like feel” in virtually all areas for everyday driving, including driving performance, responsiveness and quietness.