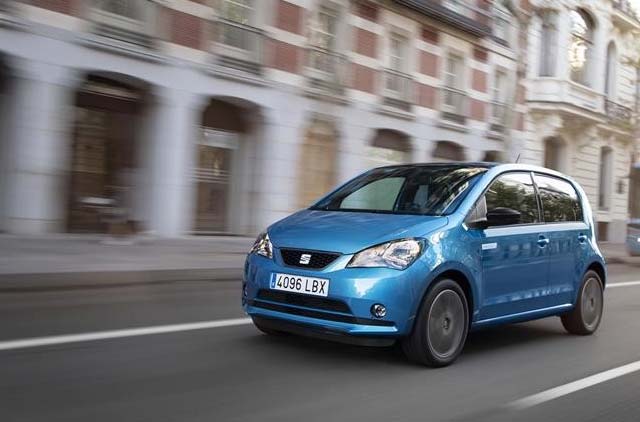 The UK’s best new electric and plug-in hybrid cars for every budget have been revealed at the inaugural What Car? Electric Car Awards, held in association with charging point provider Myenergi.

The Awards were launched following a surge in interest in electric cars online during lockdown. As restrictions eased in early July, 26% of What Car?’s audience said they were more inclined to buy an EV or PHEV as a result of the changed environment they were living in, while interest in the stories outlining the best electric and plug-in hybrid cars on sale today surged, out-performing other areas of the website.

“Our goal has always been to help people buy the best car for their needs and budget, but it became clear that the booming number of new EVs and PHEVs, combined with the intricacies of some of the new technology associated with owning and charging these cars, was causing confusion,” said Steve Huntingford, editor of What Car?.

The 16 categories were devised to help buyers of every need and budget make the best choice for them, with the growing number of competitors fighting for sales across the market reflected by the fact that 12 different manufacturers won awards. Only BMW, Kia, Porsche and Tesla won two awards, while only Kia and Porsche have an electric and a hybrid winner.

“The variety of electric and plug-in hybrid cars on offer is growing exponentially, which is great news for buyers, because it’s driving up standards,” added Huntingford. “However, recognising that EVs and PHEVs still make up a minority of all car sales, these standalone awards give us the opportunity to highlight the very best models as the car industry swiftly adapts to meeting its environmental challenges.”

Myenergi is a British specialist in electric vehicle charging and domestic renewable energy, which has manufactured and shipped more than 50,000 charging devices in only two years and signed up thousands of customers to its app and online forum.

Jordan Brompton, Sales Director at Myenergi, said: “Our aim is to create innovative solutions for a harmonious future between people and our planet, and by supporting the What Car? Electric Car Awards we hope we can encourage and support that vision.”

The best overall electric and plug-in hybrid cars from across the 16 categories will be named at the What Car? Car of the Year Awards in January 2021.

What Car? Electric Car Awards winners, in association with Myenergi