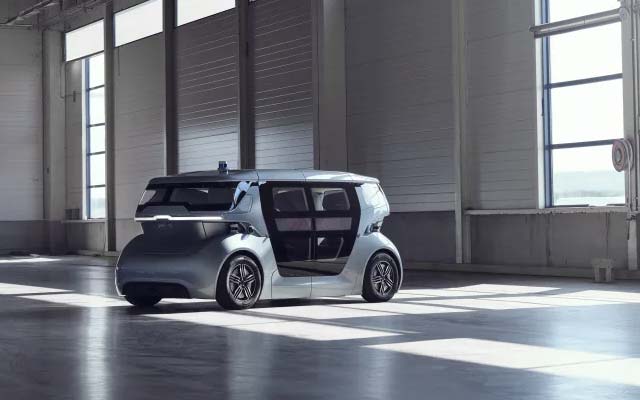 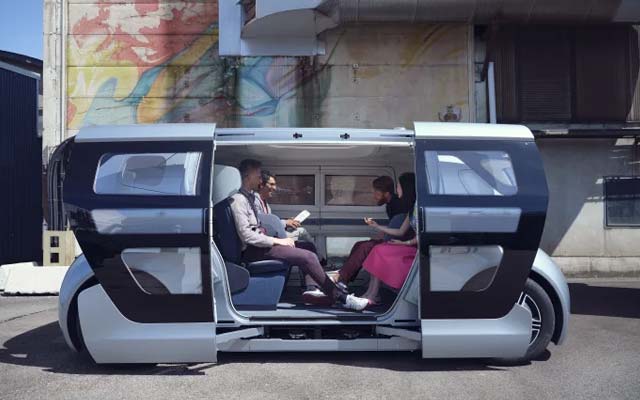 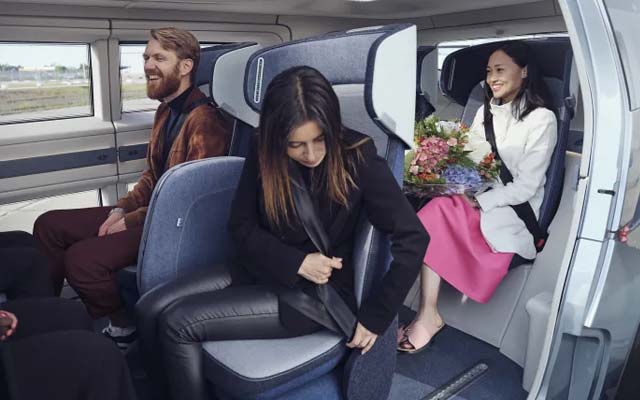 National Electric Vehicle Sweden (NEVS) presented its new mobility ecosystem: PONS – the first generation of autonomous vehicles with a connected user interface – which could become the mobility solution for smart and sustainable cities. The self-driving vehicle Sango is the centrepiece of the system.

NEVS has developed PONS because cities all over the world, clogged by pollution and traffic, want to do whatever they can to reduce the use of cars. There are 1.3 billion cars in the world today, but they are used only 5% of the time.

In parallel with the problem of pollution and traffic increasing, the development of technology for self-driving vehicles is being pushed forward by niche software companies aiming to create more sustainable and traffic-optimized cities while the car industry has yet to come up with vehicles – hardware – adapted to the new conditions and opportunities that a self-driving world creates. This is probably because a world with less traffic means fewer cars. NEVS believes there is no reason to own an autonomous vehicle because it can pick the passengers up from wherever they are and take them wherever they want to go in the city, at a fair price. At the same time, they don’t have to worry about parking, refuelling, service or running costs.

With that as a starting point, NEVS began to develop a completely new vehicle: Sango, which is ready to be integrated with any of the self-driving software systems available. For the launch in Sweden, NEVS has partnered with AutoX, a leading L4 autonomous driving technology company based in Silicon Valley and Shenzhen. The AutoX AI Driver will be driving the Sango. AutoX was chosen for its unique software-hardware integrated approach, safety and scalability, and ability to navigate in dense urban environments.

One solution is Sango’s flexible interior which meets differing travel needs with three settings – private, social and family. Depending on which setting is selected, up to six people can travel in the vehicle.

Sango has six movable seats in three rows and is fitted with privacy walls that can be raised and lowered. When raised, the vehicle is divided into four smaller areas for private journeys for up to four people. In social setting, the dividing walls are lowered to allow four people to travel together facing each other. In family setting, up to six people, seated in three rows, can travel comfortable together.

As well as the Sango vehicle, the PONS mobility system also comprises a user interface in the form of an app and a fleet management system which monitors and optimizes the fleet of vehicles when it is operating throughout the city.

The next step for NEVS is a pilot in Stockholm where a fleet of around ten autonomous vehicles, known as robotaxis, will be used by the public.

The first built version of Sango is currently being test-driven at the NEVS’ site in Trollhättan together with functional tests of the PONS mobility ecosystem.