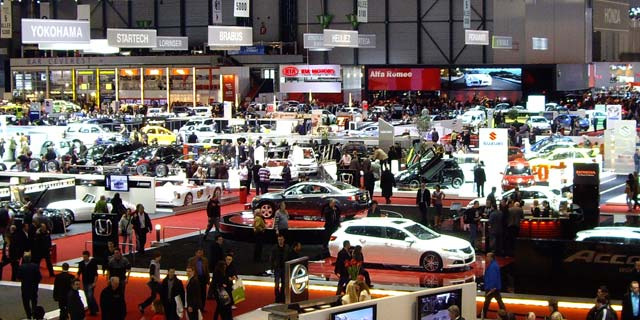 Due to the financial consequences of the cancellation of 2020 Geneva Motor Show by the Federal Council for reasons of force majeure as a result of the coronavirus pandemic, the Foundation responsible for organizing the event has had to make some important decisions regarding the future of show.

The Committee and the Foundation Board have decided not to organise an event in 2021: A majority of Geneva Motor Show exhibitors who took part in a survey, stated that they would probably not participate in a 2021 edition in and that they would prefer to have a show in 2022.

The automotive sector is currently going through a difficult phase, and exhibitors need time to recover from the effects of the pandemic. Furthermore, it is far from certain that the current health situation would permit the organisation of an event attracting more than 600’000 visitors and 10’000 journalists next spring.

The Committee and Council of the Foundation “Salon International de l’Automobile,” which puts on the show, had been seeking financial relief from the local government in the months since the cancellation. The Canton of Geneva offered a loan of 16.8 million Swiss. But the foundation was not happy with the terms of the loan — including that a show be held in 2021 — and turned it down.

The foundation is now trying to sell the rights to the Geneva Motor Show to Palexpo SA, the group that owns and operates the convention center that hosts the event. As a reminder, Geneva Motor Show is the largest public event in Switzerland. Its economic impact on the canton of Geneva is estimated at some CHF 200 million per year.