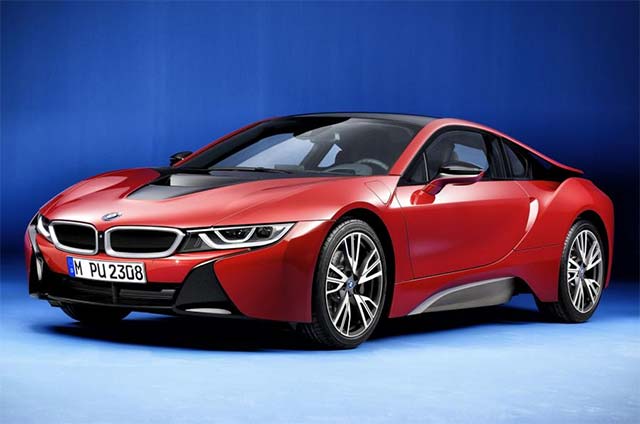 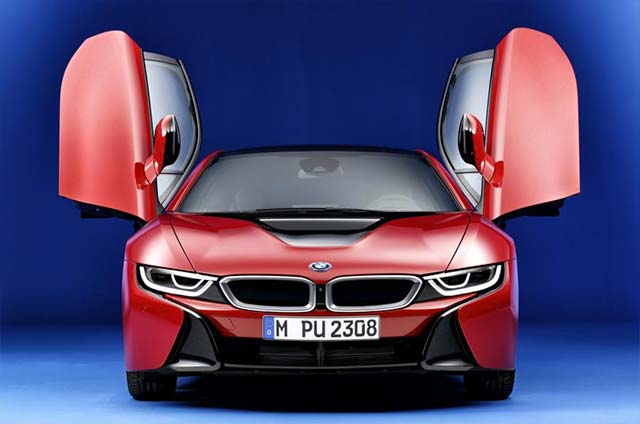 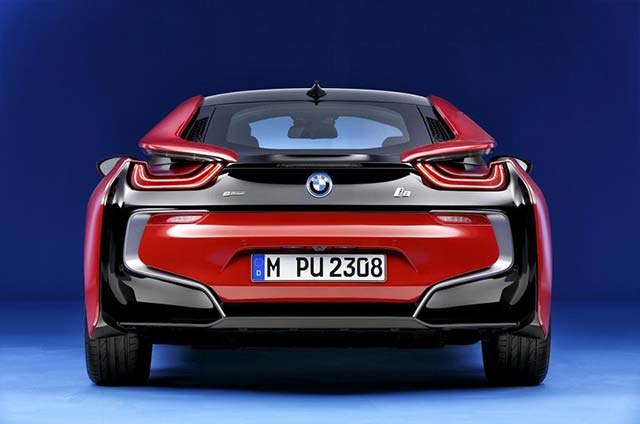 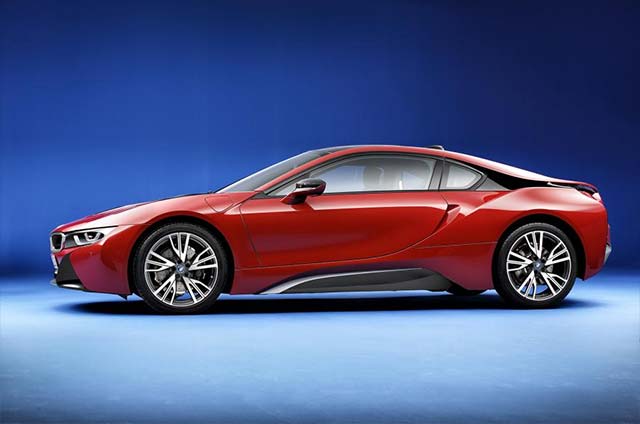 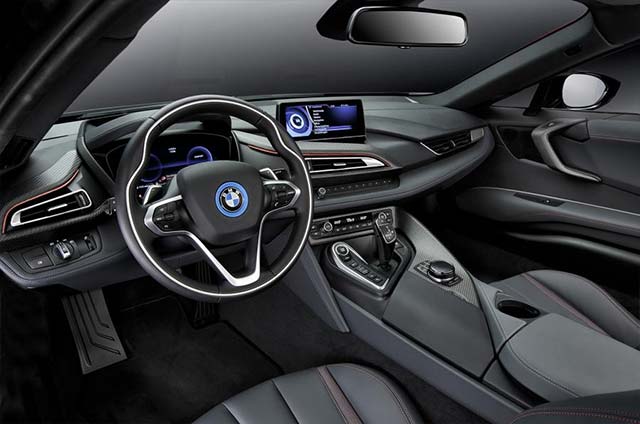 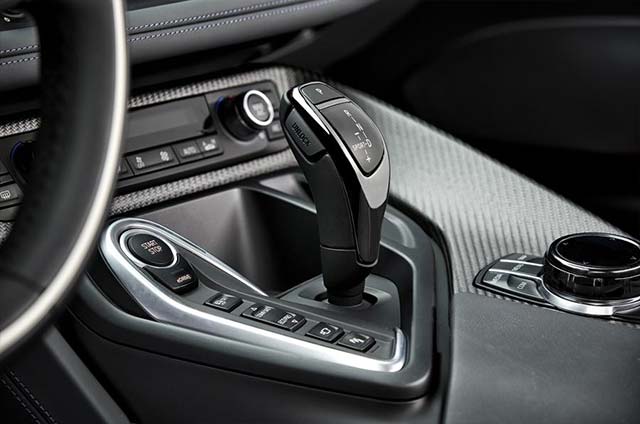 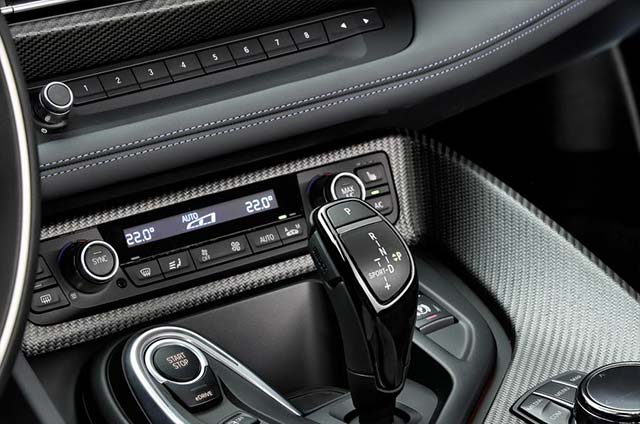 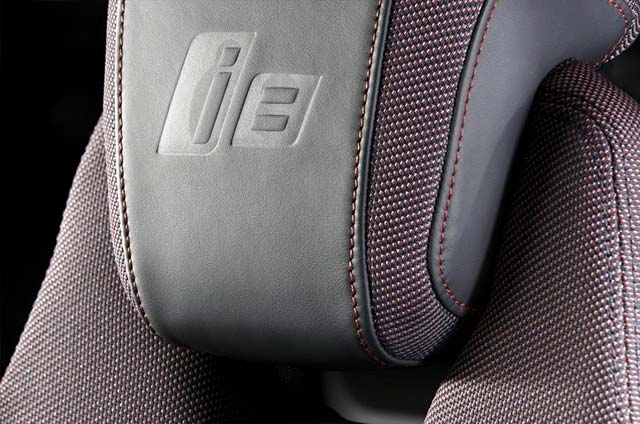 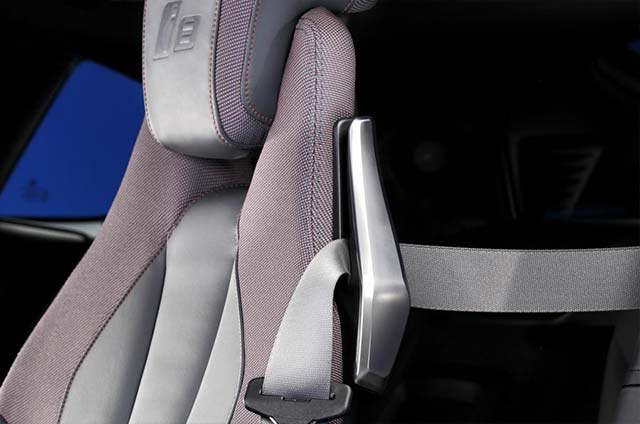 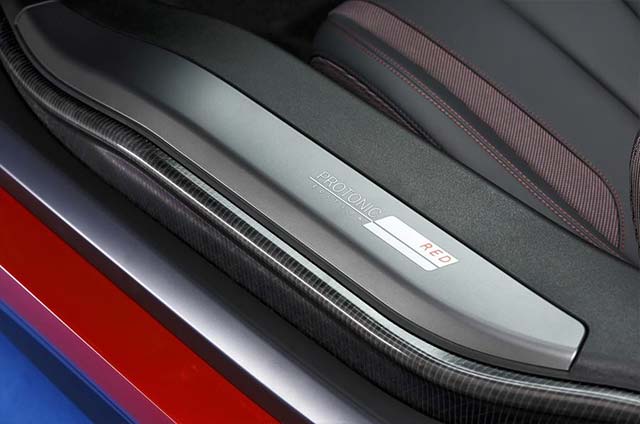 The limited-edition BMW i8 Protonic Red Edition has been revealed, featuring unique interior and exterior details.

BMW i8 Protonic Red Edition make its debut at the Geneva Motor Show in March. The new model will go into production in July, with first deliveries expected in September.

On the interior, the special edition i8 comes with high-class red double-stitching and exclusive carbon fibre and ceramic trims. The exterior and interior design of the i8 are heavily influenced by its LifeDrive architecture and pioneering BMW eDrive system, however its reinterpretation of established design features ensures it’s still recognisable as a BMW.

The structure of overlapping and interlocking surfaces also contributes to the unmistakable appearance of the BMW i8 Protonic Red Edition. This layering principle allows aerodynamic forms to be wrapped up in a progressively styled package, while powerfully formed wheel arches draw attention to the wide track of the BMW i8. The dihedral doors open forwards and upwards, adding intrigue to the sports car design of the BMW i8.

The BMW i8 was purposefully-designed as a plug-in-hybrid sports car offering agile performance, near 50:50 weight distribution and outstanding efficiency. It starts with an exceptionally lightweight and aerodynamically optimised body – including a passenger cell made from CFRP. It includes an advanced BMW eDrive drive system technology, a compact, highly turbocharged 1.5-litre petrol engine with BMW TwinPower Turbo technology and intelligent energy management to all come together to create an overall package that represents a new landmark in the EfficientDynamics development strategy.

The original i8 was also the first BMW production model to be powered by a three-cylinder petrol engine. This turbocharged unit is equipped with the latest-generation BMW TwinPower Turbo technology with high-precision injectors positioned between the valves, along with VALVETRONIC. This 1.5-litre engine in the BMW i8 develops 231hp and drives the rear wheels, while a maximum torque of 320Nm is available from 3,700rpm.

The car’s second power source is a 96 kW/131hp hybrid synchronous electric motor which sends its power to the front axle.  The motor develops 250Nm torque from a standstill.

With its clever hybrid drivetrain, the i8 boasts an output of 362hp and can also cover close to 22 miles and a top speed of 75mph in electric only mode. It also takes BMW’s EfficientDynamics philosophy to a new high, posting emissions of just 59g/km and a combined consumption figure of 113mpg in the process.

The high-voltage battery has a liquid cooling system, offers a maximum usable capacity of five kilowatt hours and can be recharged from a conventional household power socket, at a BMW i Wallbox or at a public charging station.

The combustion engine and electric motor, battery pack, power electronics, chassis components, and structure and crash functions are arranged together in the aluminium Drive module, while the central element of the Life module is the 2+2-seater’s CFRP passenger cell.

The battery unit is positioned low down in a central position, helping to give the car a low centre of gravity and enhance safety accordingly. Indeed, the centre of gravity of the BMW i8 is less than 460mm from the ground, making it lower than any other current BMW Group model. And this, like the car’s almost exact 50:50 weight distribution, ensures excellent handling properties.

First showcased as the Vision EfficentDynamics concept at the Frankfurt Motor Show in 2009, the production ready BMW i8 has gone from strength to strength with over 5,400 units sold in 2015 alone.

Feb 13, 2016Blagojce Krivevski
Ontario Offering Up To $14,000 for Buying an Electric CarTesla Improves Summon With More Safety And Convenience