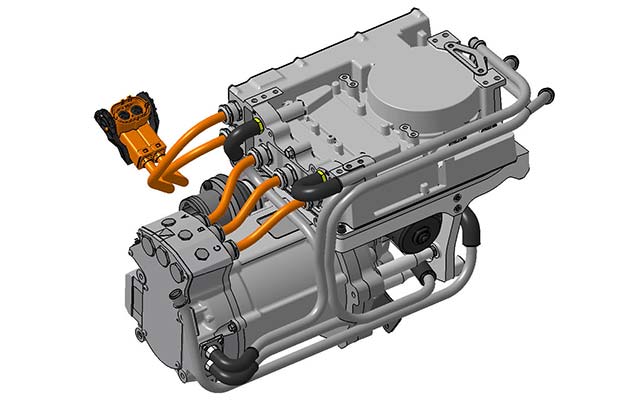 Prices start at just £6,400+VAT for the 80kW motor, transmission and differential with options for cooling, inverters and limited slip differential also available. Deliveries to the first customers will commence in August 2020.

Devised as a response to the lack of compact engineered EV systems available to enthusiasts and smaller OEMs, Swindon Powertrain has refined and improved the HPD’s specification since it was first announced six months ago. Weighing only 49.9kg including lubricants, the HPD system features a brushless, permanent magnet motor, transmission, open differential and one metre of cabling. The package size is now just 441mm x 384mm x 228mm, making it the highest power/volume unit for automotive applications on sale.

With multiple installation points and now with the ability to site the inverter and cooling packs separately, as well as being waterproof, the HPD offers more flexibility to fit in a wide range of vehicles. Enquiries to date have come from OEMs, low volume manufacturers, classic car enthusiasts through to sports car and ATV recreational vehicle owners. Two inverter options, depending on battery voltage, are available though customers can also use their own. Dependent on the tyre size and top speed requirement, buyers can decide between two no-cost gear ratio options using Swindon Powertrain’s online free to use calculator.

Swindon Powertrain registered over 400 requests for more information in the weeks after announcing the HPD project in 2019, with pre-orders taken and a number of OEMs committing to further R&D projects, including one for a hybrid e-axle application. The reaction underlines the firm’s belief that both enthusiast DIY mechanics and niche OEMs are woefully underserved by traditional suppliers or must resort to scavenging parts from scrapped electric cars.

“It’s now easier than ever for anyone to convert a car, truck or even quad bike to electric,” says MD Raphaël Caillé. “HPD is a new, properly engineered system with a years’ warranty. With deliveries starting in August, now could be the ideal time to start planning a project”

Customers placing orders from this week are scheduled to receive their system in August. “Despite the challenges the world faces, it’s a credit to the skills and resourcefulness of the engineers and suppliers in the UK automotive and motorsport industry that deliveries will start this August, just one  month later than we originally stated,” adds Caillé. 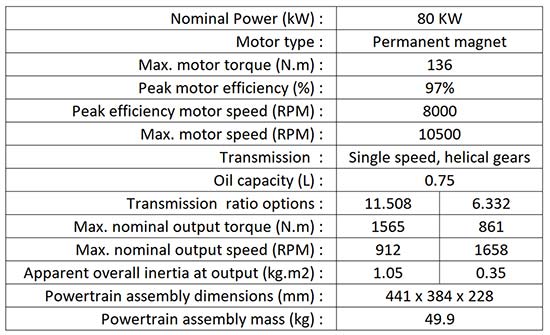