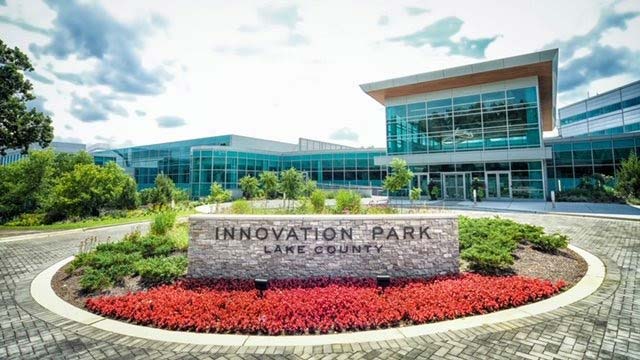 EVBox has joined Illinois Clean Air Now (ICAN), a coalition of clean energy, health advocacy, and transportation industry stakeholders from Illinois and across the country.

In doing so, EVBox joins the ranks of other leading clean transportation tech companies looking to expand their business operations into Illinois, such as electric vehicle manufacturers Rivian and Proterra.

In addition to the transportation companies, ICAN has also brought together some of the state’s most prominent health organizations, such as the Chicago Area Clean Cities, the American Lung Association, and the Respiratory Health Association.

“EVBox sees the tremendous potential of becoming a part of a new, clean energy economy in Illinois. We are joining ICAN to work with likeminded companies and nonprofits to pave the way for beneficial electrification and the creation of new jobs in Illinois,” said Megha Lakhchaura (Director of Public Policy & Utility Programs North America at EVBox).

EVBox recently announced its plans for a North American headquarters and production facility, which will be located at Innovation Park in Libertyville, Illinois.

According to the U.S. Environmental Protection Agency, transportation generates the largest share of greenhouse gas emissions. Air pollution emitted from transportation contributes to smog and to poor air quality, which has negative impacts on the health and welfare of U.S. citizens. In fact, Chicago ranks third among major cities when it comes to the number of childhood asthma cases resulting from transportation pollution.

“Now more than ever, consumers are looking for ways to make smart decisions that promote health for one another and the environment. Supporting clean transportation is one way to build a stronger economy for Illinois now and in the future,” said Angela Tin (ICAN Member and Board Member at Chicago Area Clean Cities (CACC).

Electrification could prove to be a boon to Illinois’ economy—potentially saving companies and consumers money while also creating new jobs and employment opportunities throughout the state. Other companies and nonprofits that wish to join ICAN can apply at [email protected].

Mar 28, 2020Blagojce Krivevski
2020 UK Spring Budget Announcement - what has changed and how does this impact UK consumers and businesses?Wallbox Quasar Named a Winner of the 2020 Edison Awards