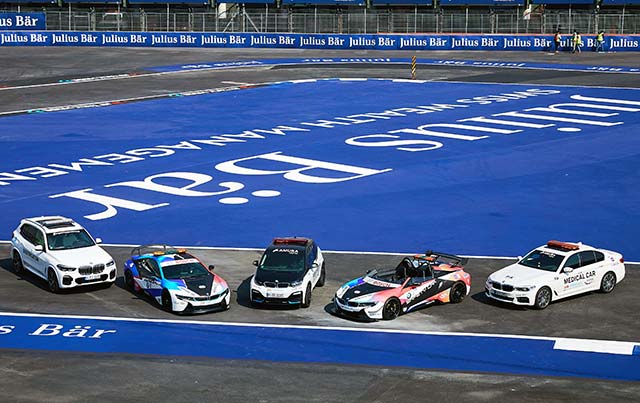 BMW i has announced its extended partnership as official vehicle partner of the ABB FIA Formula E Championship, continuing to supply Formula E with an extensive fleet of course cars at every race.

As a founding partner of Formula E, the continued collaboration was confirmed at an event held ahead of the CBMM Mexico City E-Prix, to present the striking new design and colour scheme of the BMW i8 safety car. 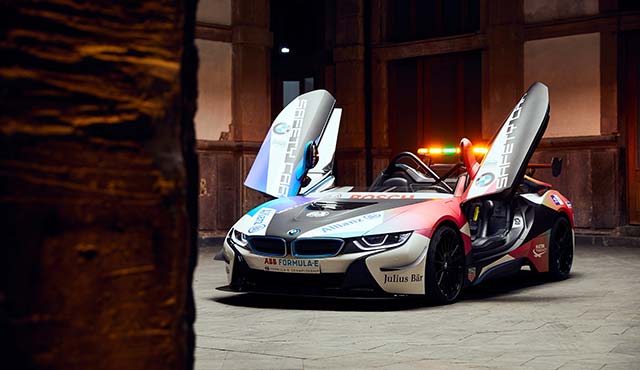 With the renewed partnership beyond the current season, the German manufacturer will continue to equip Formula E with a fleet of BMW i safety vehicles, including the new-look safety car, race director car, medical car and rescue car.

As well as supplying circuit course cars, BMW i branded vehicles will also remain an important part of the enhanced Formula E fan and guest programme, with passenger laps enabling fans to experience the thrill and excitement of electric cars at every E-Prix.