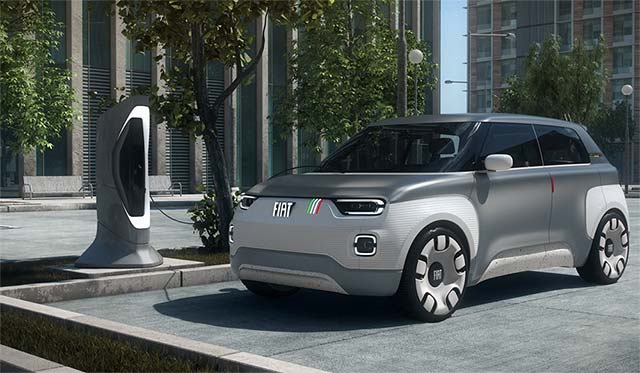 Fiat Chrysler Automobiles has confirmed that it is in discussions with Taiwan’s Foxconn regarding the potential creation of an equal joint venture to develop and manufacture in China new generation battery electric vehicles.

The parties are in the process of signing a preliminary agreement which will govern further discussions aimed at reaching final binding agreements in the next few months.

Best known for making iPhones for Apple, Foxconn said in a statement on Friday that it is working with the Italian-American carmaker to “explore the possibility” of forming a joint venture to produce electric vehicles and develop a platform for cars that can connect to the internet.

“If the companies move forward, the plan would be to manufacture electric vehicles in China for China’s domestic market with the potential to export to other markets in the future,” Foxconn said.

This partnership give FCA a better path to capturing more business in China, the world’s largest market for electric vehicles.

Aided by government policies and subsidies, China has become the biggest market for electric vehicles in the world, and it continued to grow last year despite a slowdown in the country’s overall automotive market.