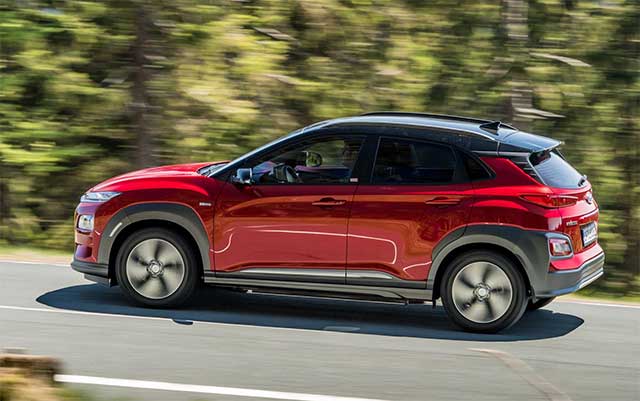 There was good news for battery electric cars market in the UK in September. The all-electric cars achieved triple-digit growth with 7,704 vehicles, up 236.4% (5,414 units) as new models boosted registrations.

Year-to-date PHEV registrations are now -5.2% below the same period two years ago. By comparison, popular hybrid electric and battery electric cars are up 32.4% and 125.1% on the same period.

NUMBERS FOR THE FIRST NINE MONTHS:

Overall, the UK new car market declined -2.5% in the first three quarters of the year, according to figures released today by the Society of Motor Manufacturers and Traders (SMMT).

The growth, representing some 4,421 units, was not enough to recover losses of over 87,000 in last year’s important plate-change month, however, leaving the year-to-date market trailing some 49,000 units behind this time in 2018. It is also in stark contrast to other major European markets, which this September rallied in double digits.

September’s volumes were driven by the fleet sector, which grew 8.6%. Meanwhile, private demand remained stable, up 0.1%, while business registrations declined -44.8%. Diesel registrations fell -20.3%, as petrols experienced a moderate increase of 4.5%.