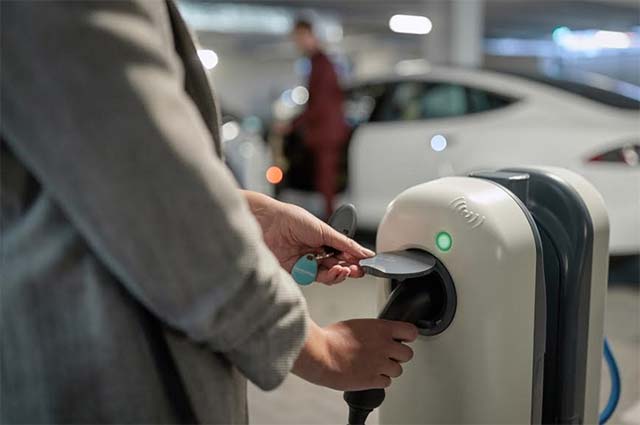 The full report of the Zap-Map EV Charging Survey reveals new trends in EV charging behaviour in the UK based on the experience of Zap-Map’s own survey panel.

Looking at the findings from one area of the report – the changes in behaviour on the public EV charging network – some clear trends are emerging.

These trends partly reflect the increased availability of both fast and rapid chargers on the UK network, the numbers of which have grown by 27% and 43% respectively in the past 12 months.

However, given that the proportion of EV drivers using the public charging network is broadly stable (currently at 94%) as is the usage of slow units (<3 kW), the figures also suggest an increasing demand from EV drivers for more powerful chargers on public network.

This growing demand is supported by other data from the survey which reveals an increase in charging duration on rapid units over the four years to 2019; with 16% more users reported to be charging for 40 minutes or more and 18% fewer charging in under 40 minutes.

The increase in charging time on rapids – which is highly significant, representing an 146% increase from a low base in 2016 (>40 minutes) – is likely to be due to the higher battery capacities used by newer EV models and also to the increasing use of EVs for longer journeys.

To add to these trends, EV drivers may also be charging more often as the survey finds that users report arriving at public charging points with a higher state-of-charge (SoC) than before. Between 2016 and 2018, the surveys reveal a 6% reduction in users reporting SoC 0-20% on arrival together with a 6% increase in users with SoC 20%-40%.

This change may be due to the relatively large numbers of new EV users in the UK market who tend to be more risk-averse than experienced drivers. Or it may reflect changes in journey type from local to motorway journeys where running low on charge is a particularly critical issue due to the limited number of charging locations along strategic routes.

The EV Charging Survey Report is available at Zap-Map’s website.